These girls appeared in the She-Ra episode Jungle Fever. I also made Melog, The Cat Goblins , the Snake Troopers & the Shadow Troopers. I decided those Mythic Legions Orcs are commanded by Prahvus. 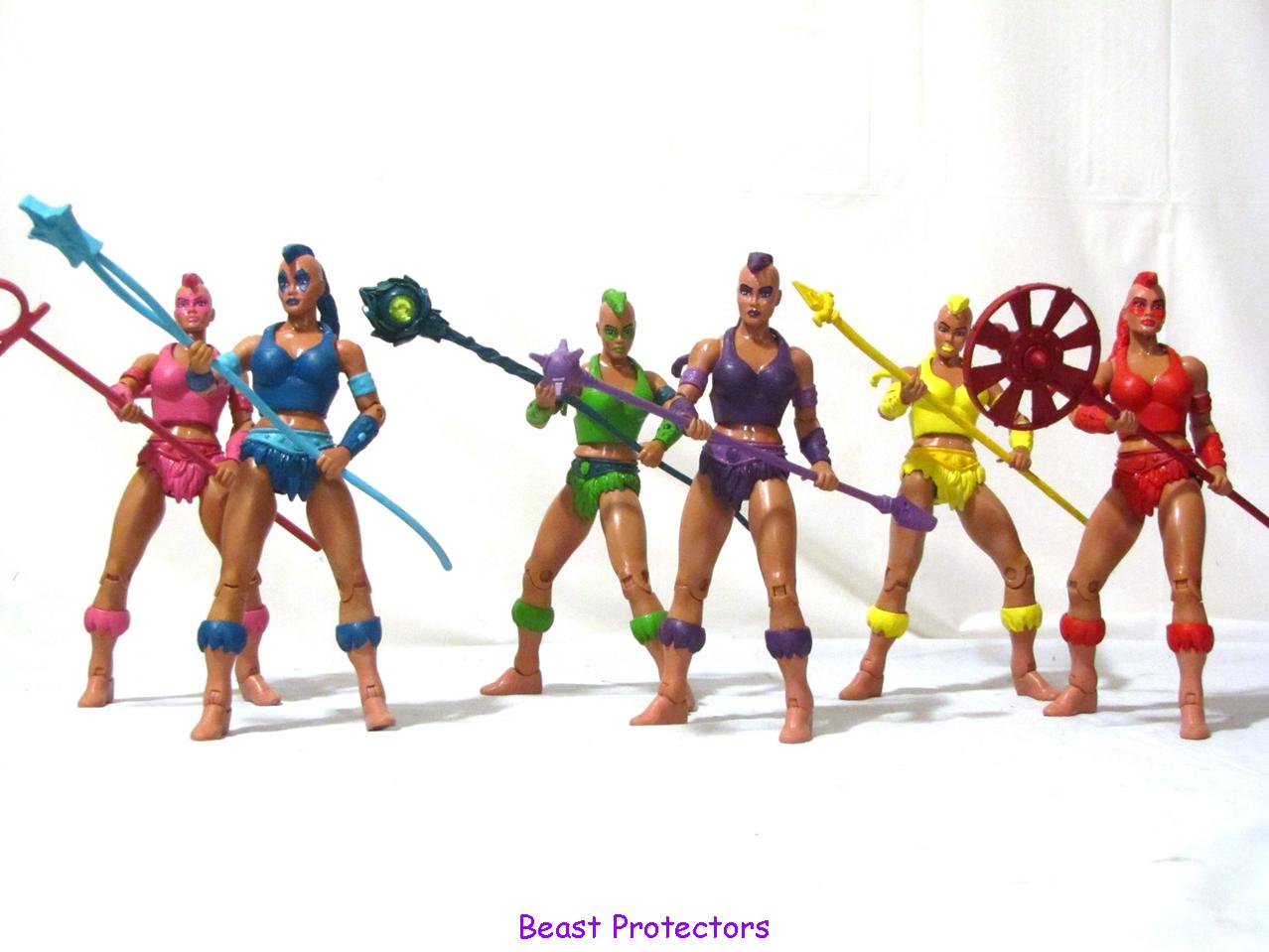 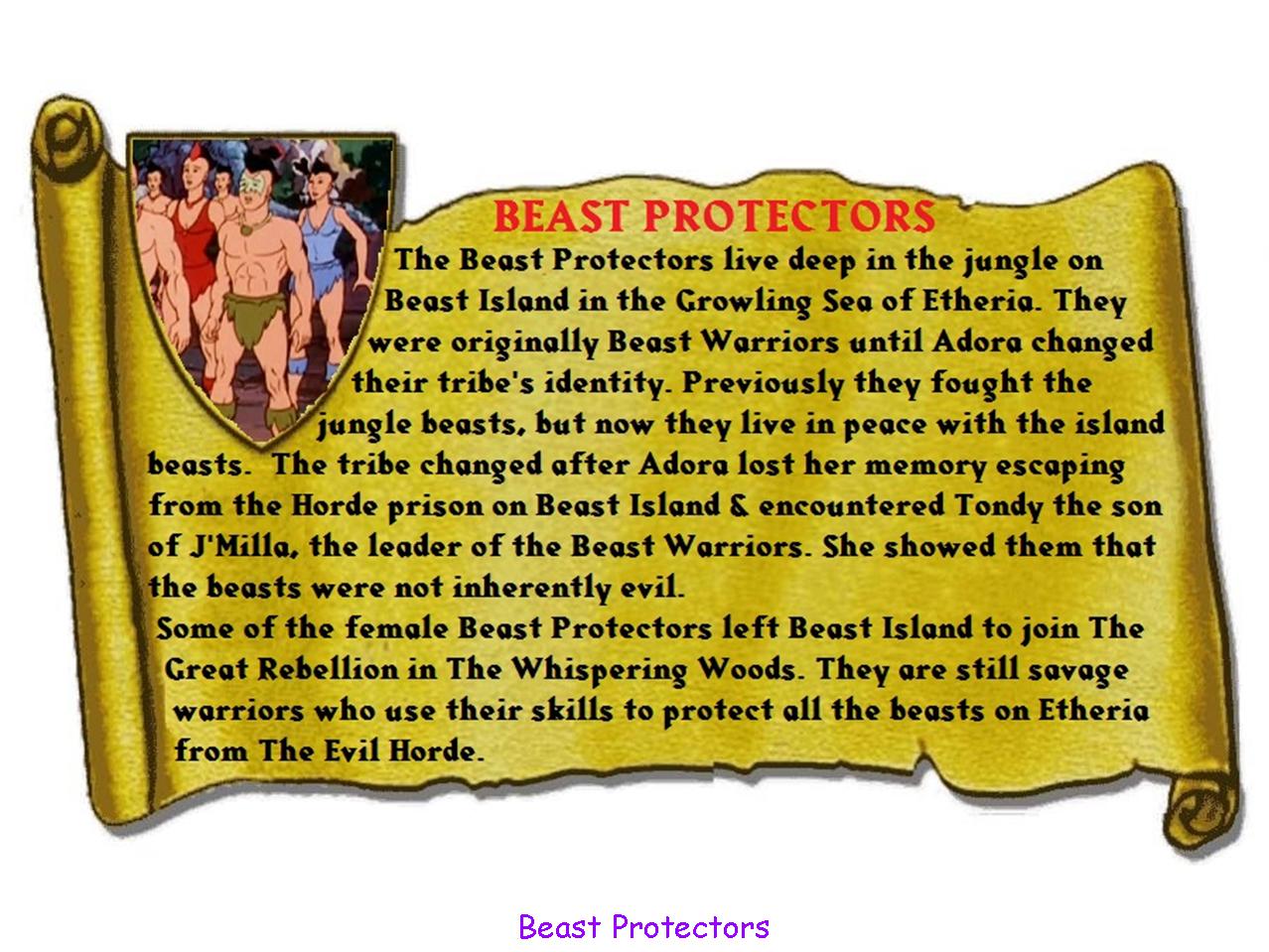 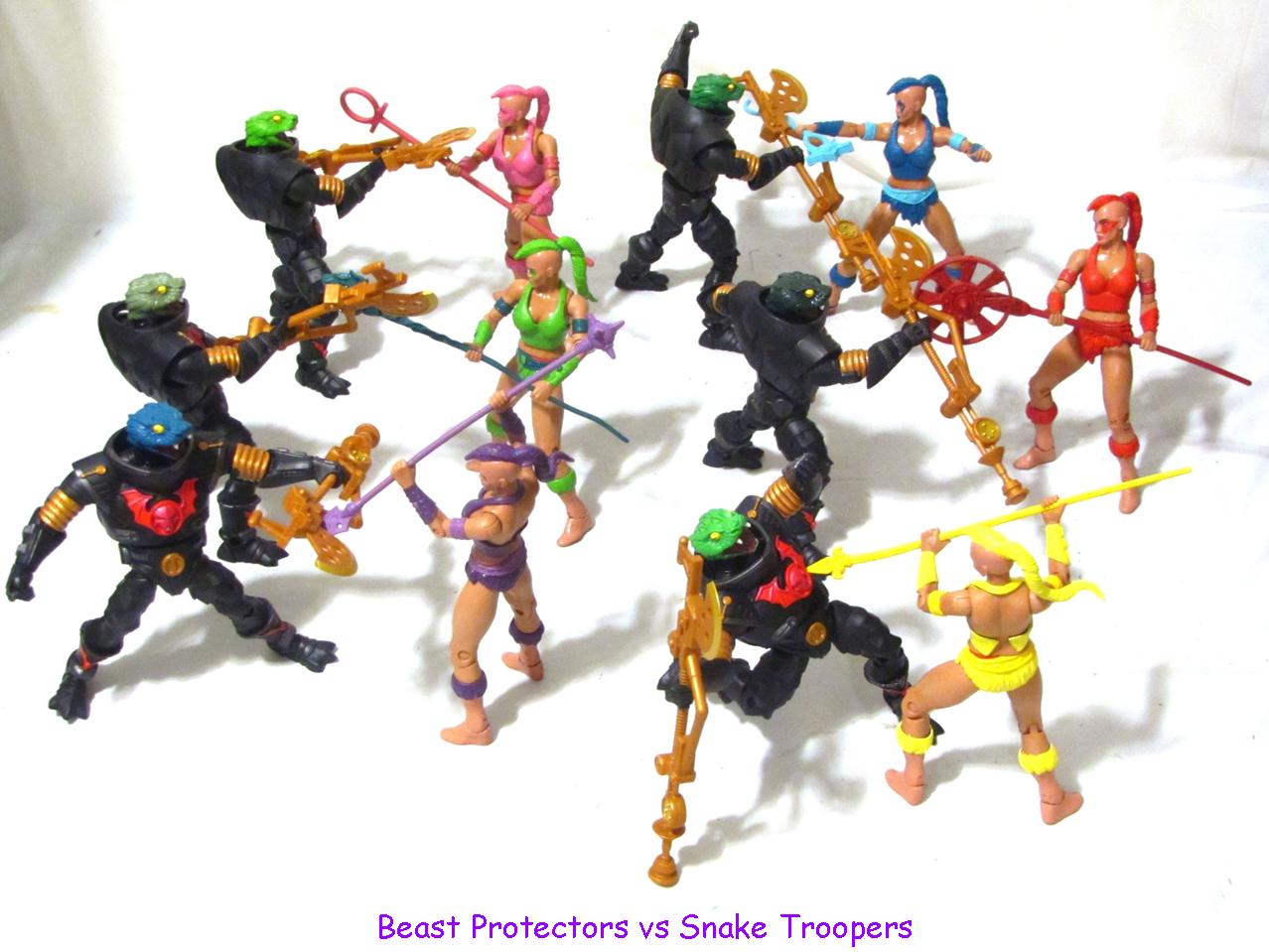 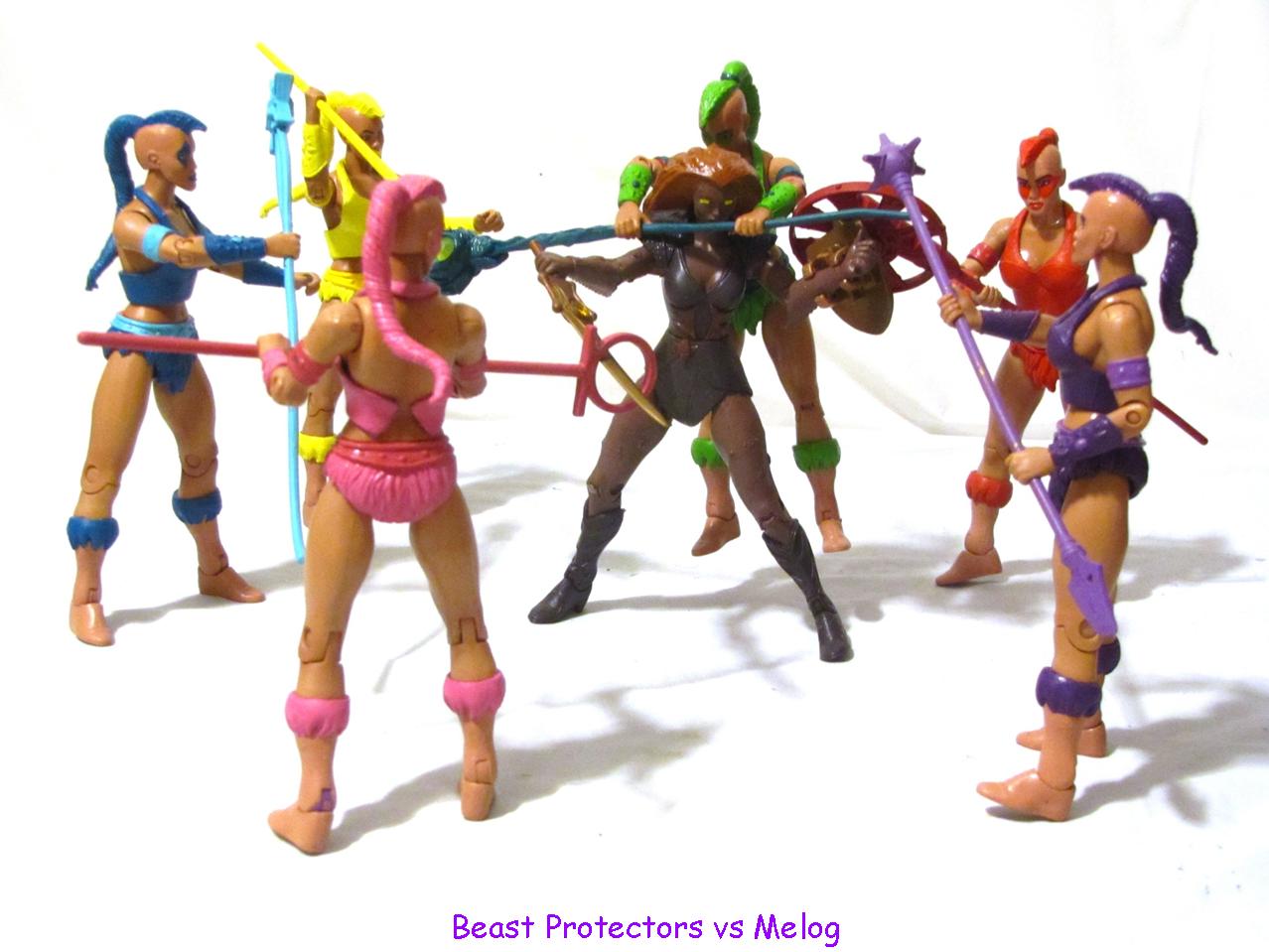 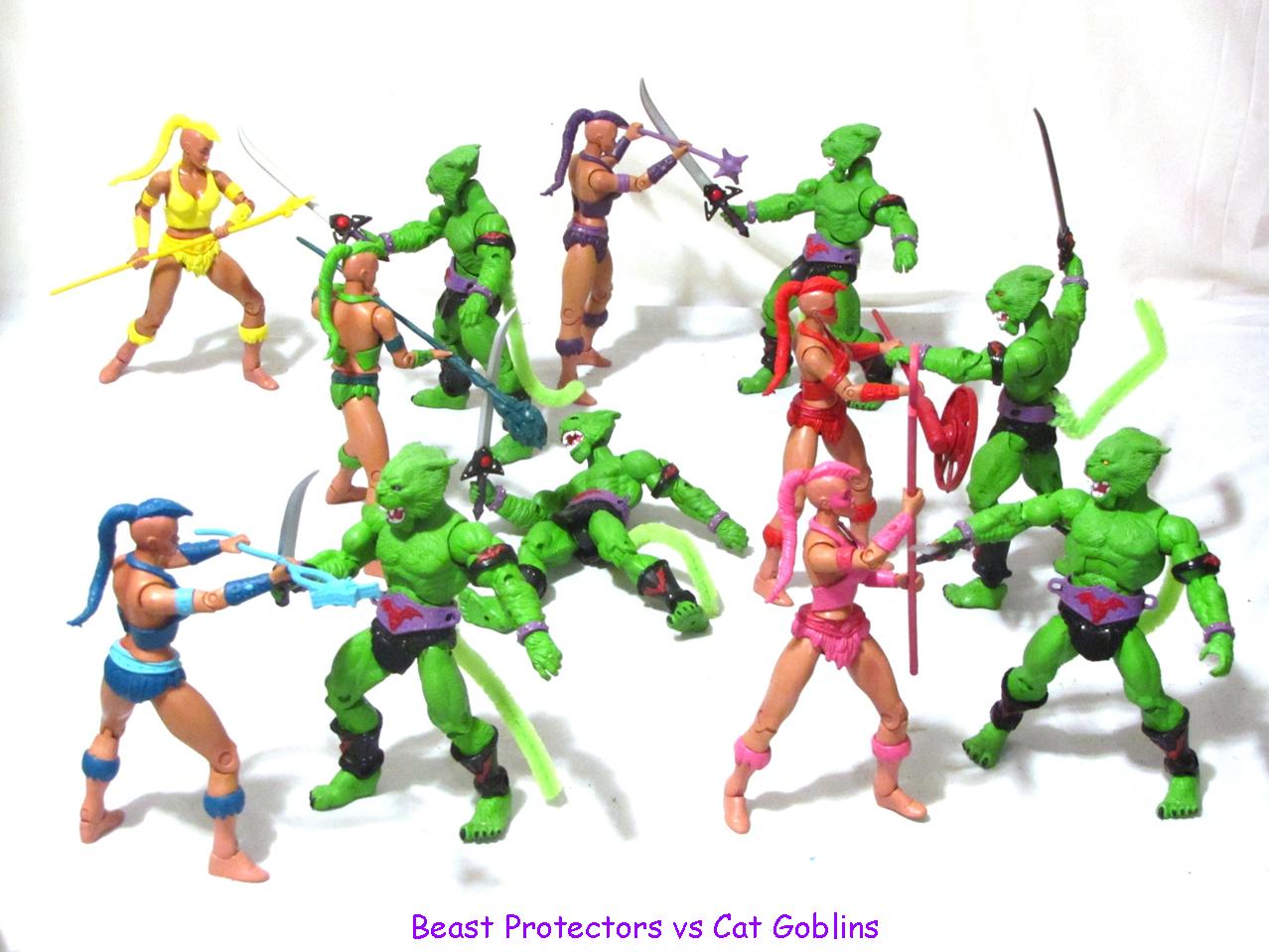 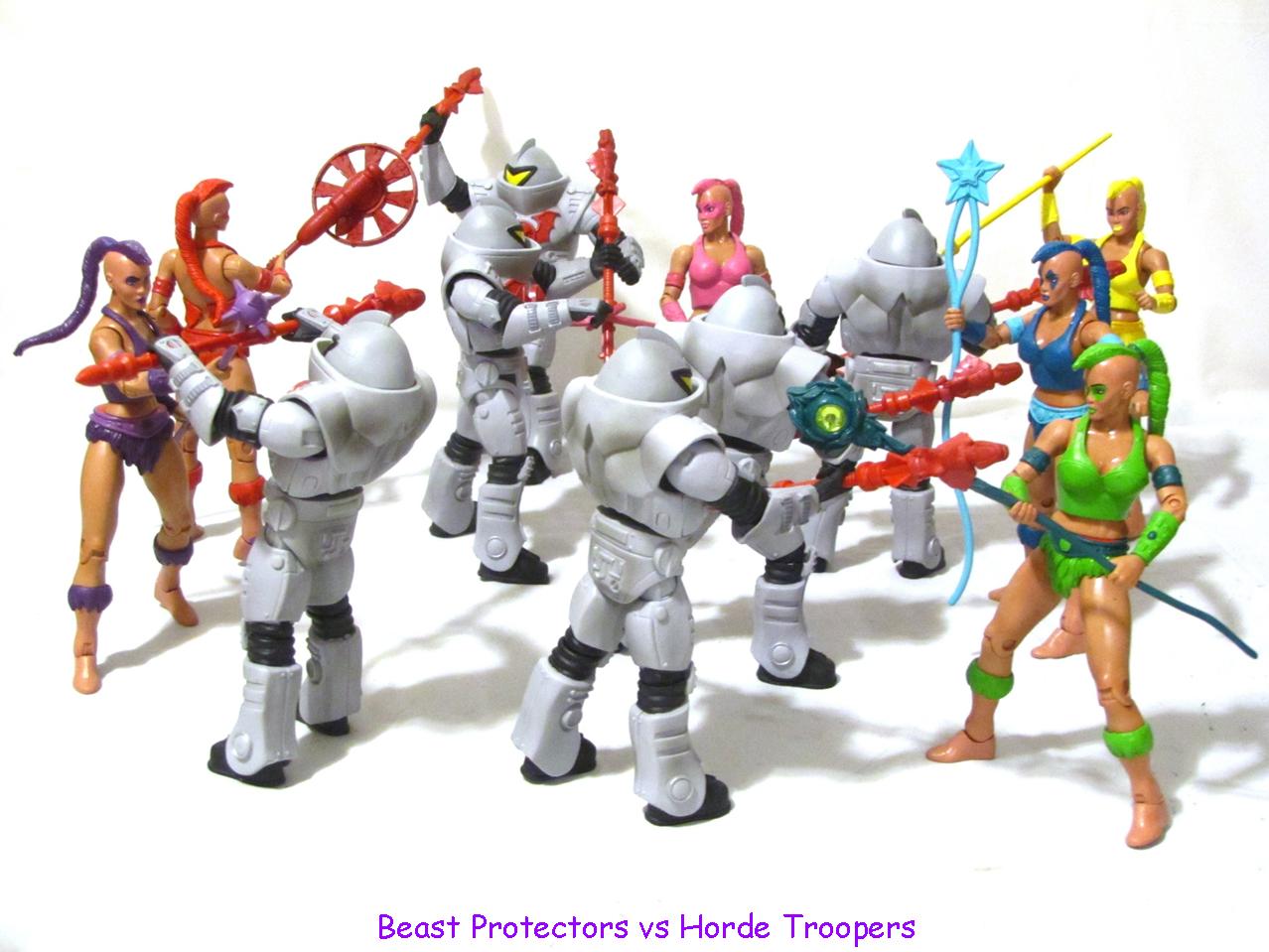 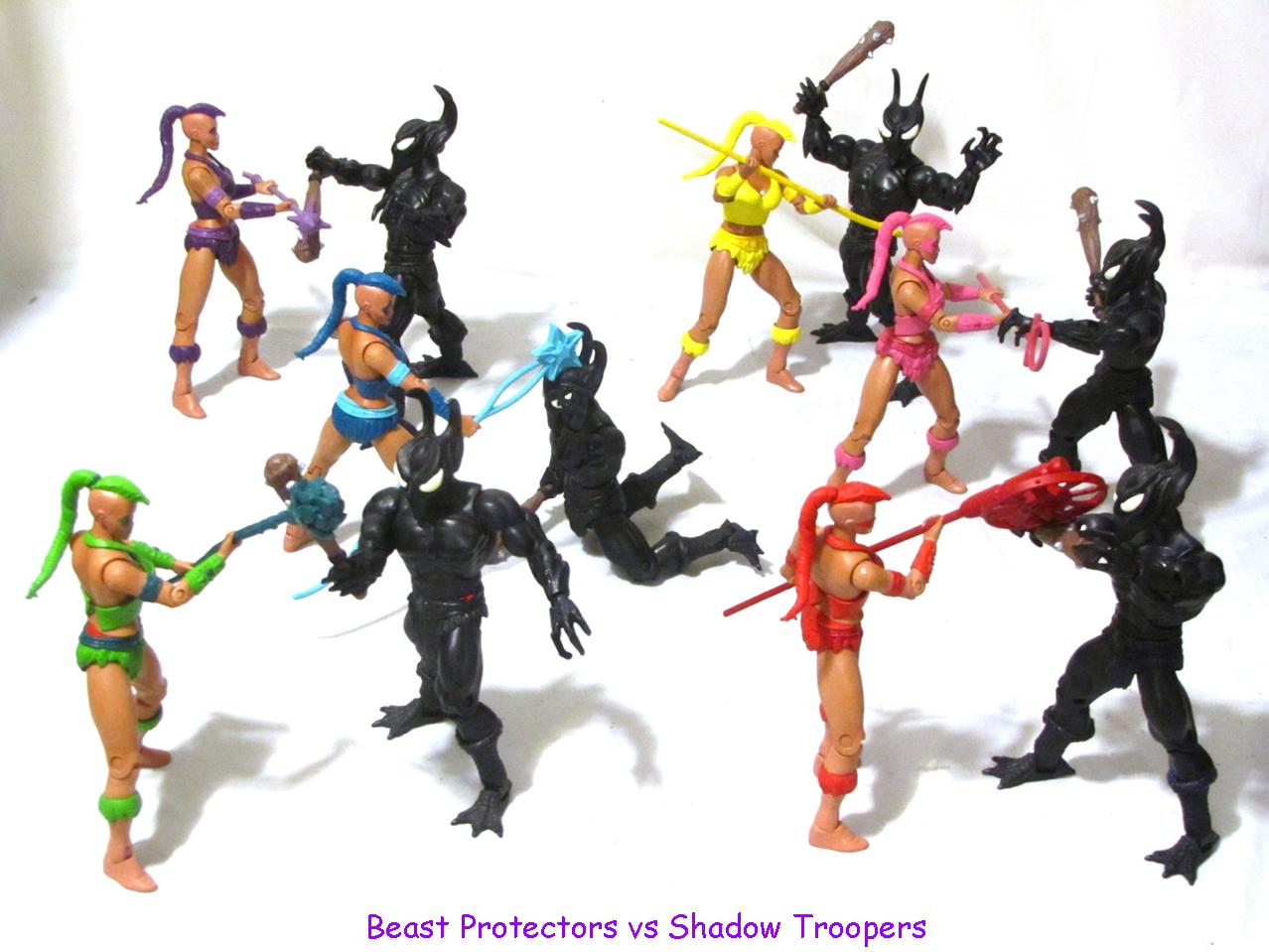 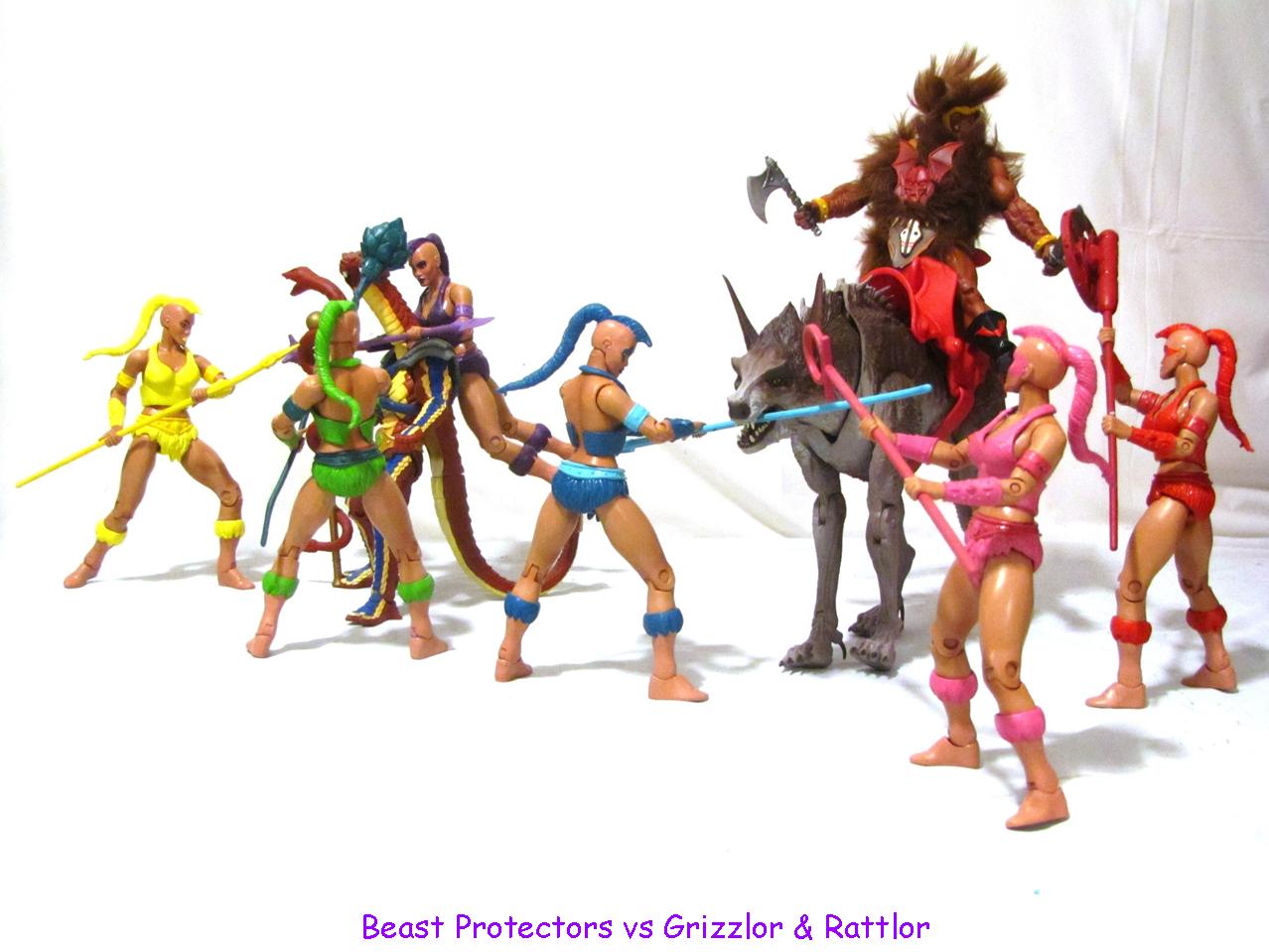 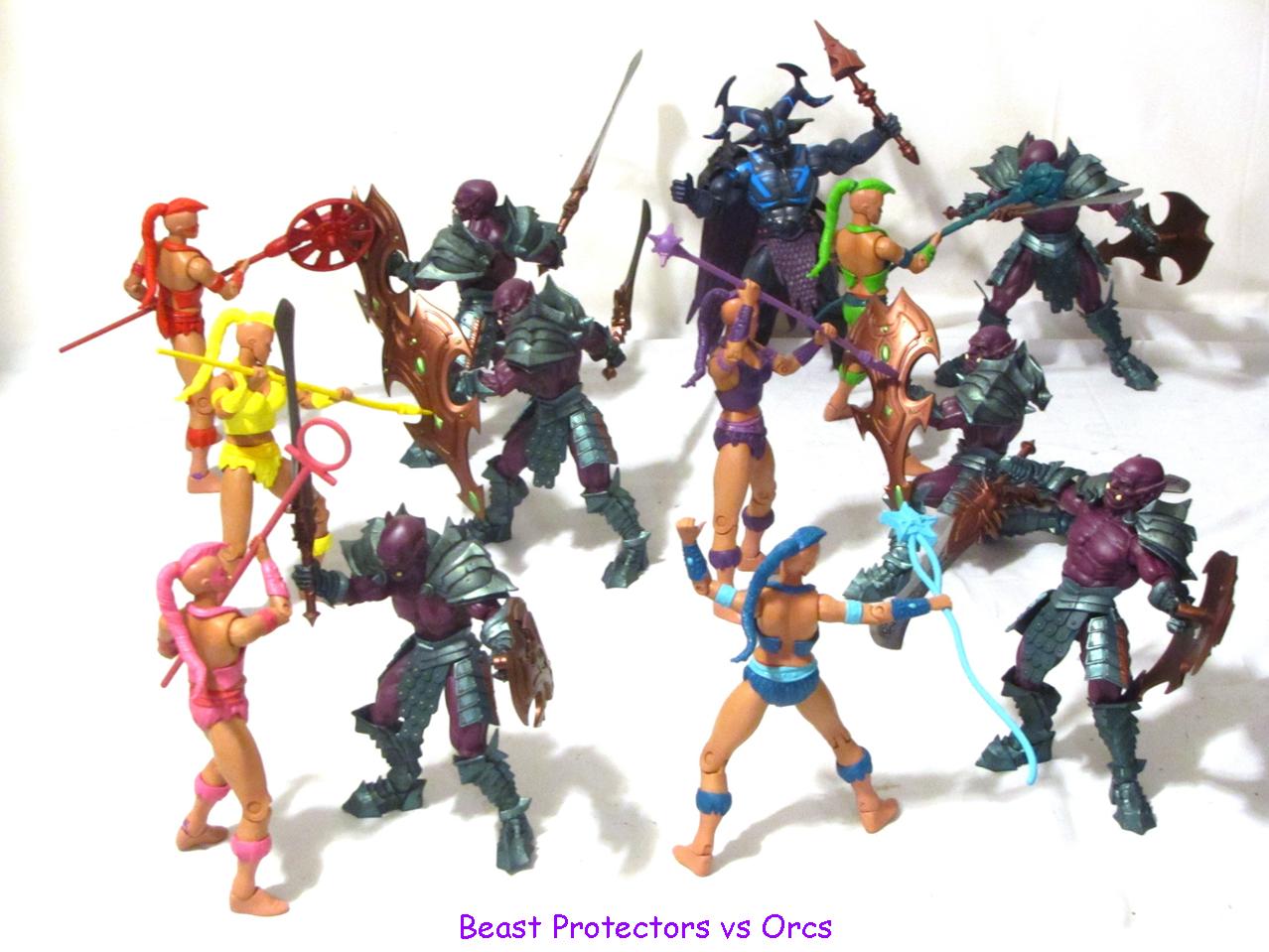 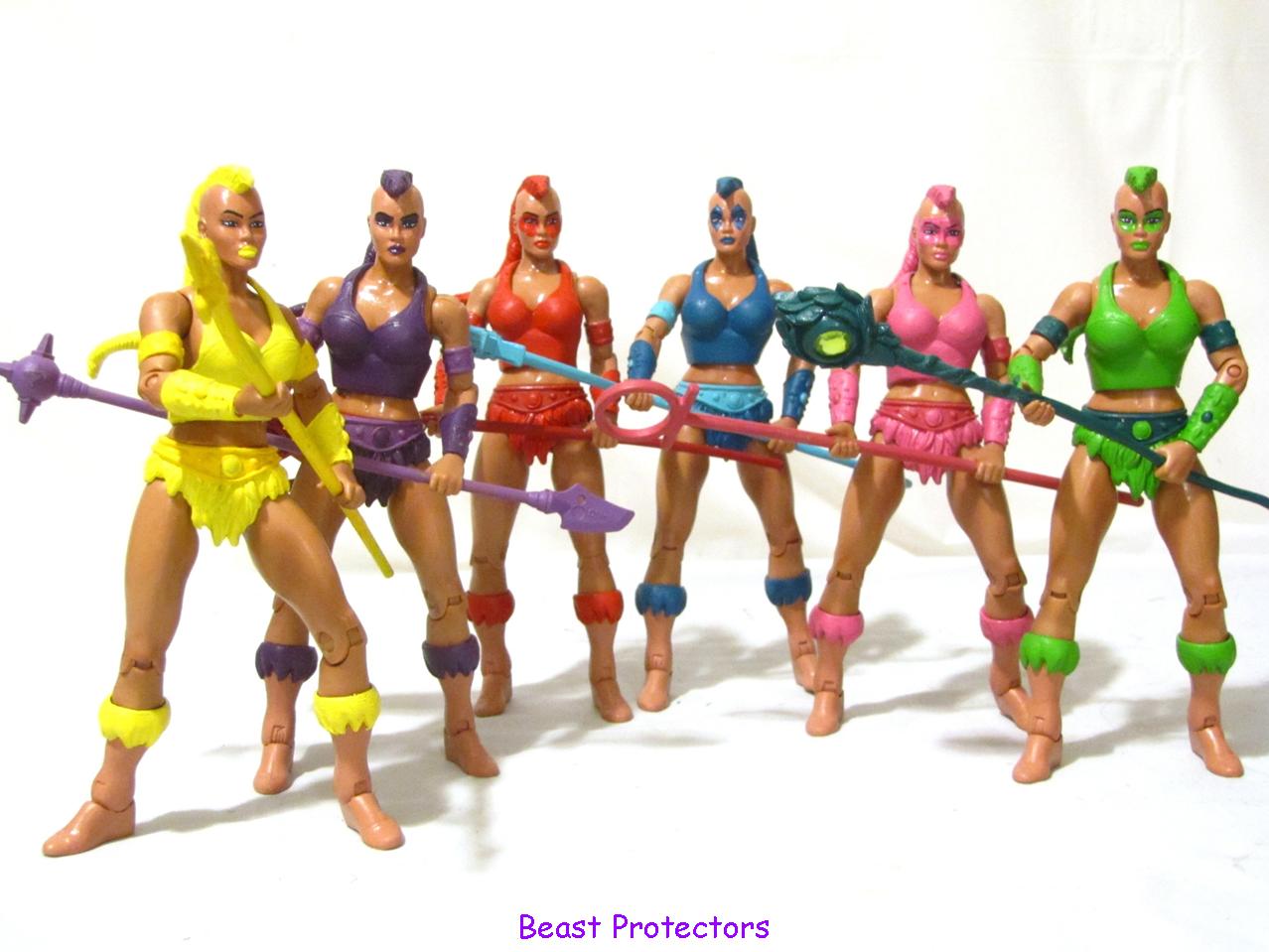 The Beast Protectors live deep in the jungle on Beast Island in the Growling Sea of Etheria. They were originally Beast Warriors until Adora changed their tribe's identity. Previously they fought the jungle beasts, but now they live in peace with the island beasts. The tribe changed after Adora lost her memory escaping from the Horde prison on Beast Island & encountered Tondy the son of J'Milla, the leader of the Beast Warriors. She showed them that the beasts were not inherently evil. Some of the female Beast Protectors left Beast Island to join The Great Rebellion in The Whispering Woods. They are still savage warriors who use their skills to protect all the beasts on Etheria from The Evil Horde.

Posted by PhantomZodak at 6:06 PM