Another obscure character from the 1987 She-Ra Annual. He doesn't have an official name. I also made Snarrl, Captain Tibbar & the Cat Soldier. 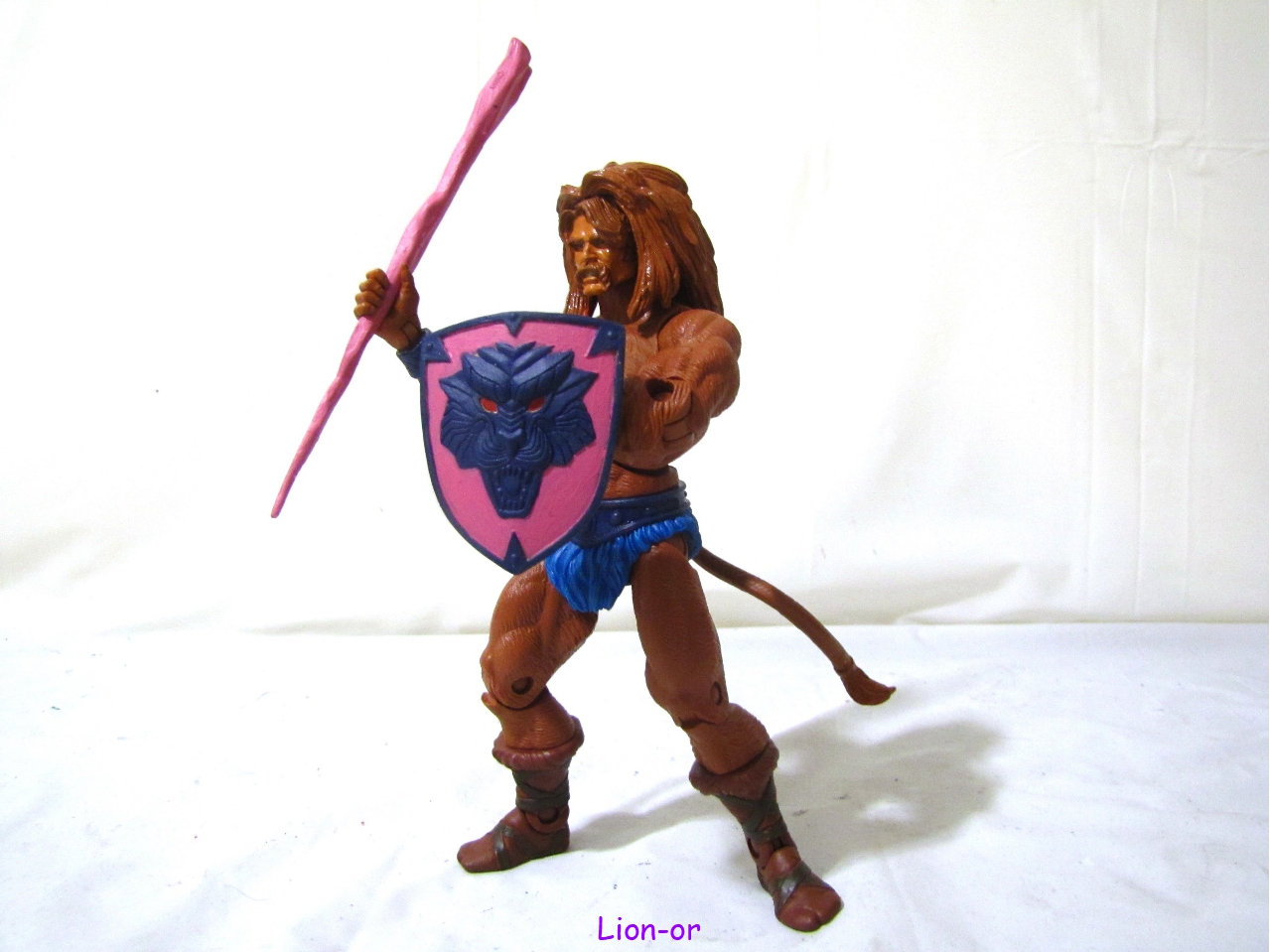 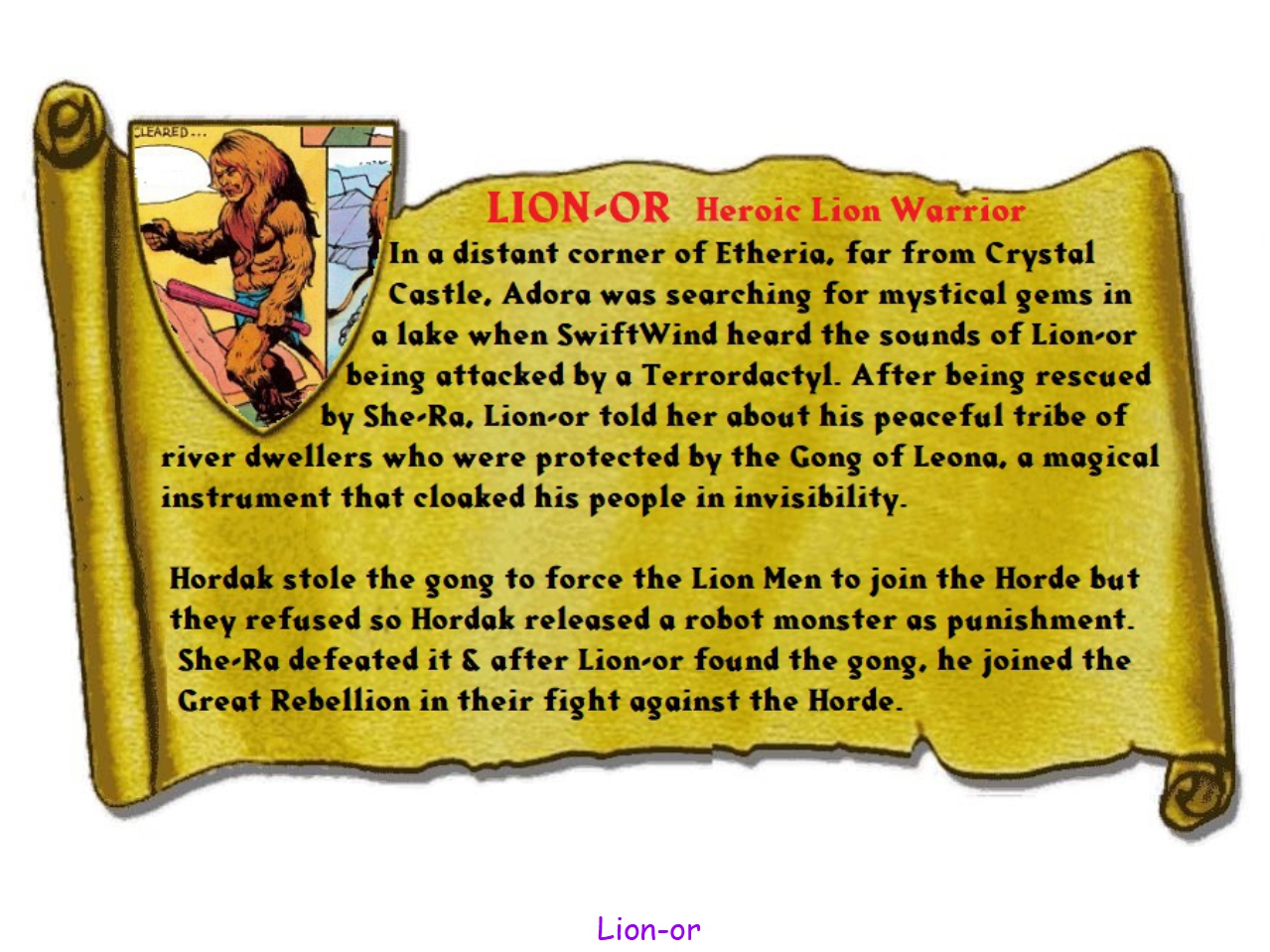 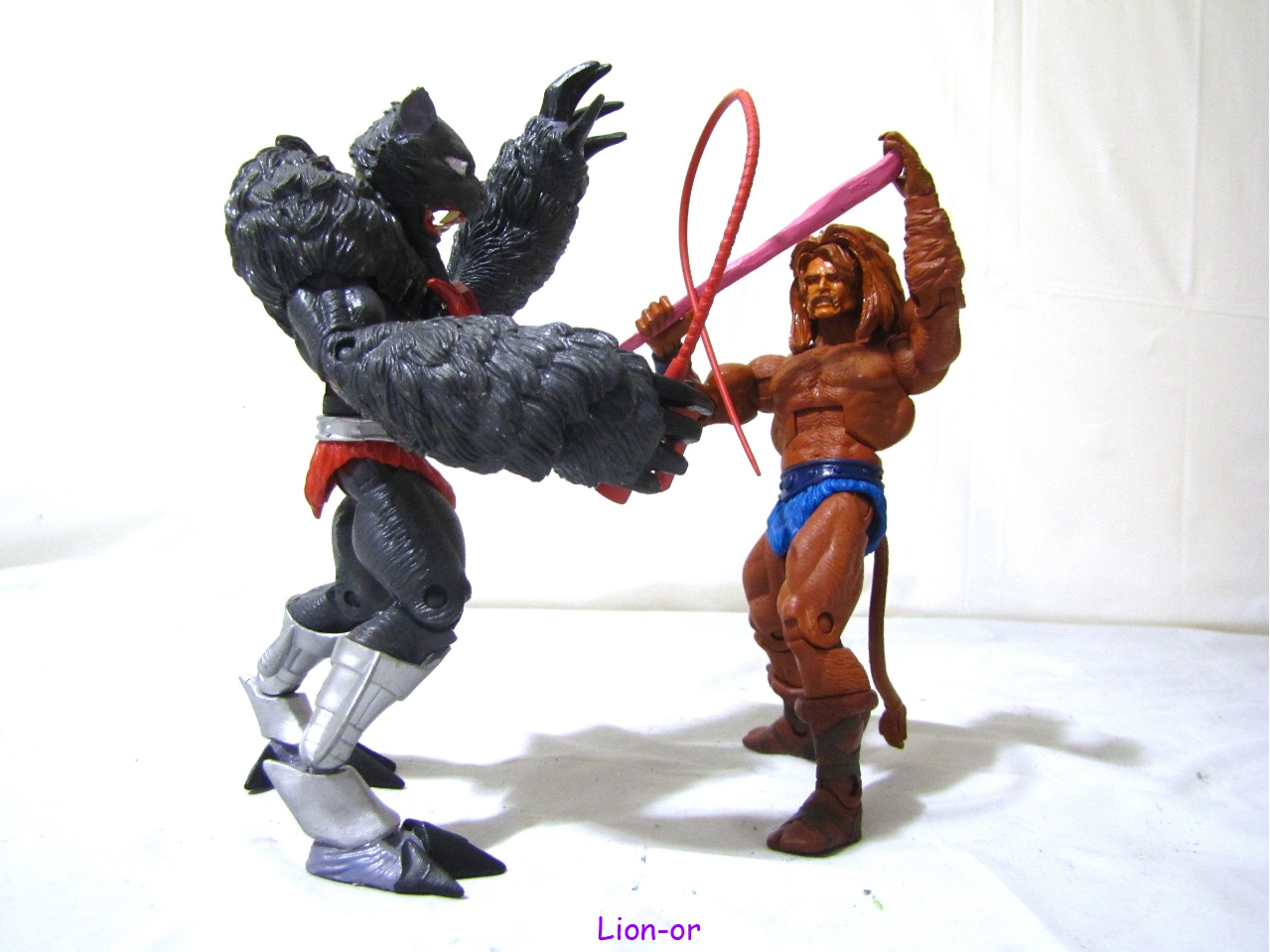 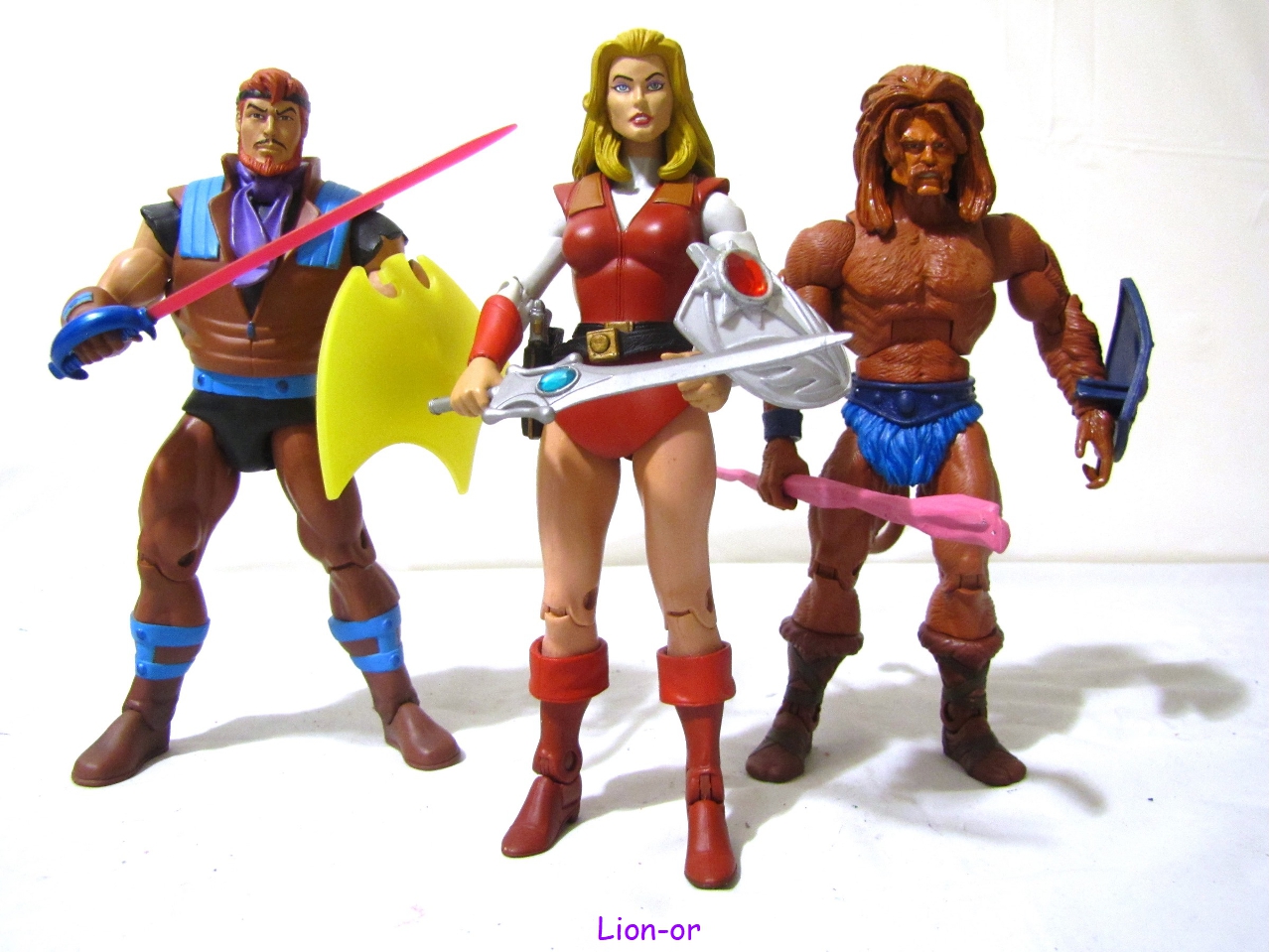 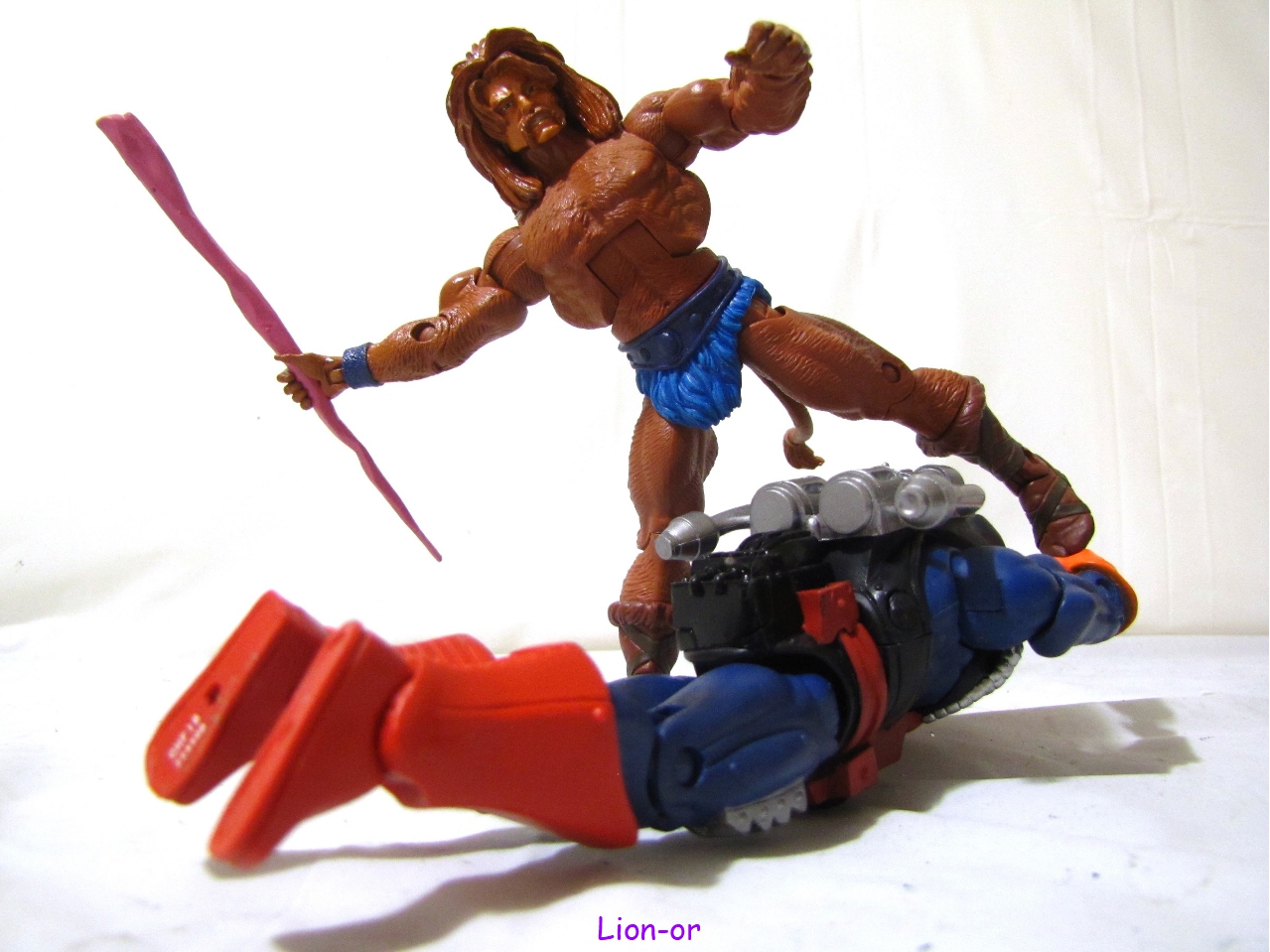 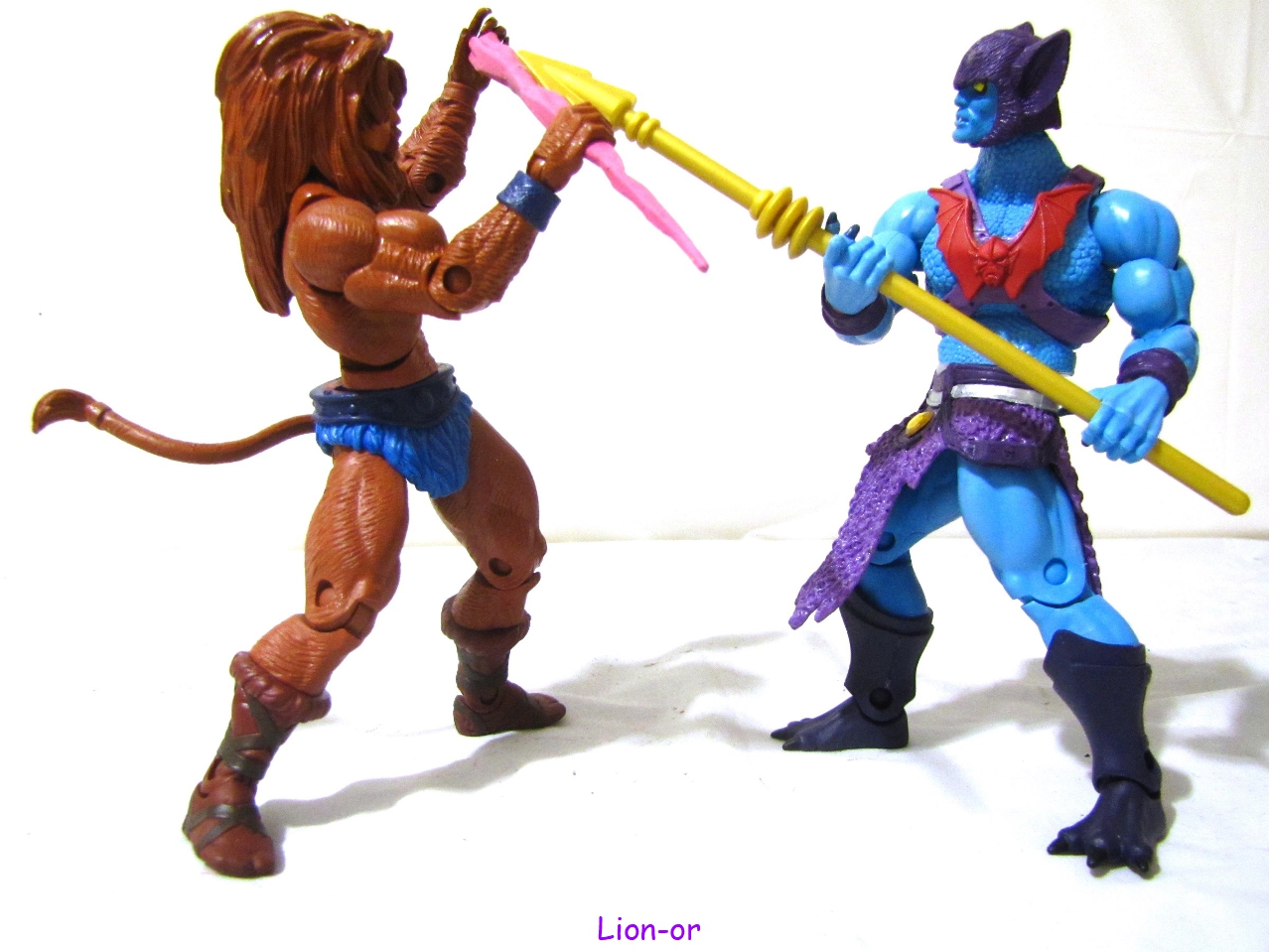 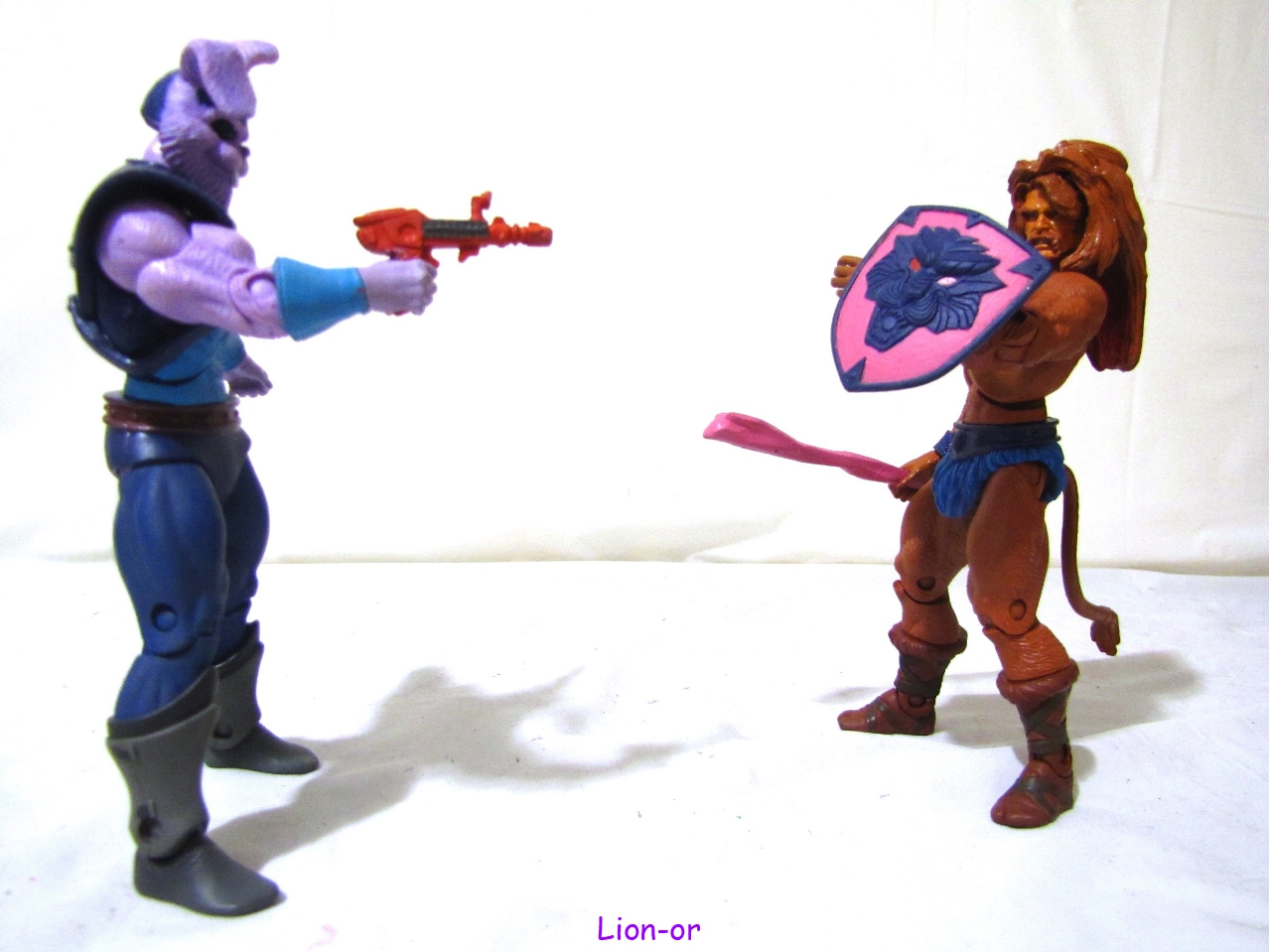 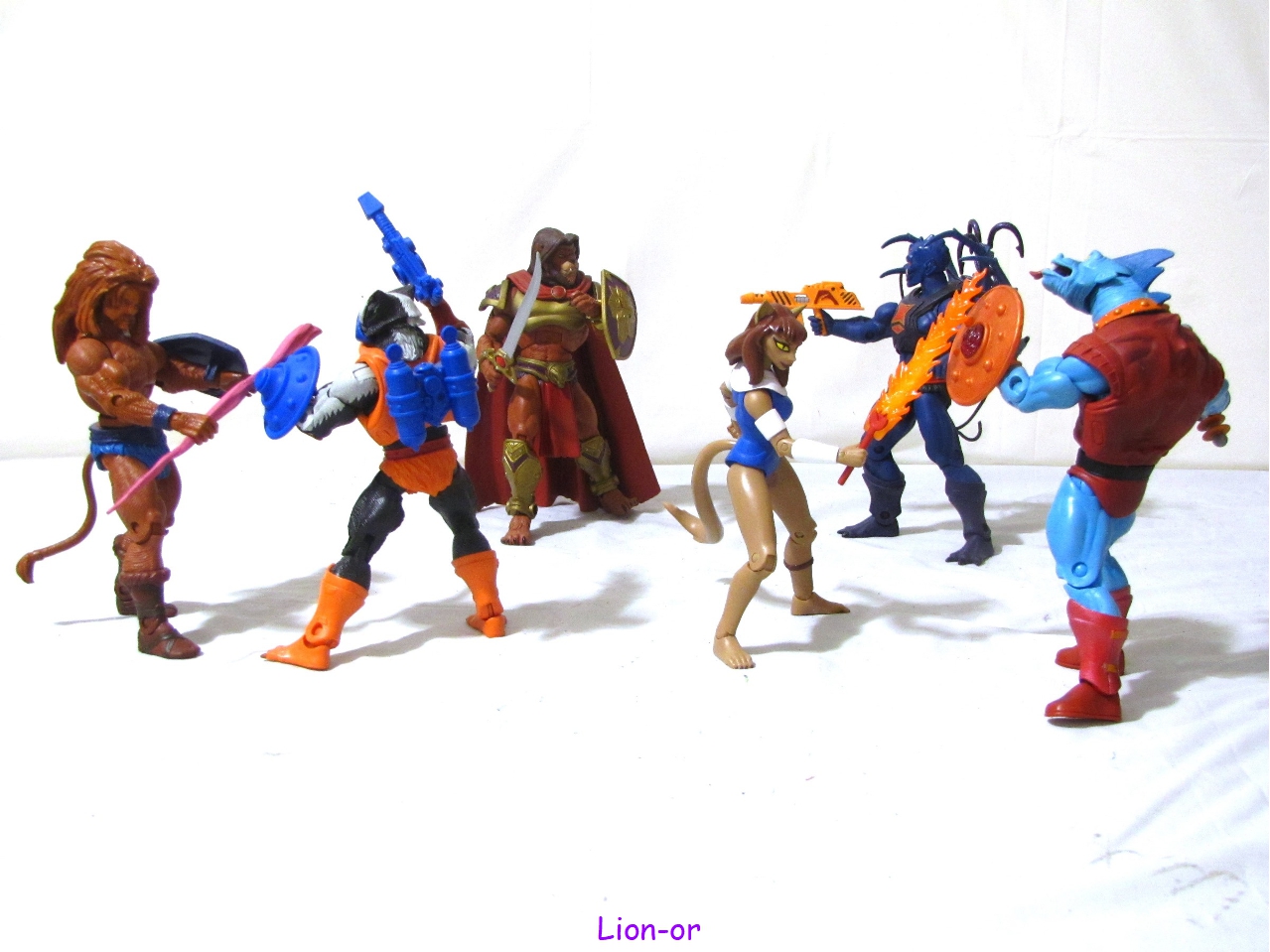 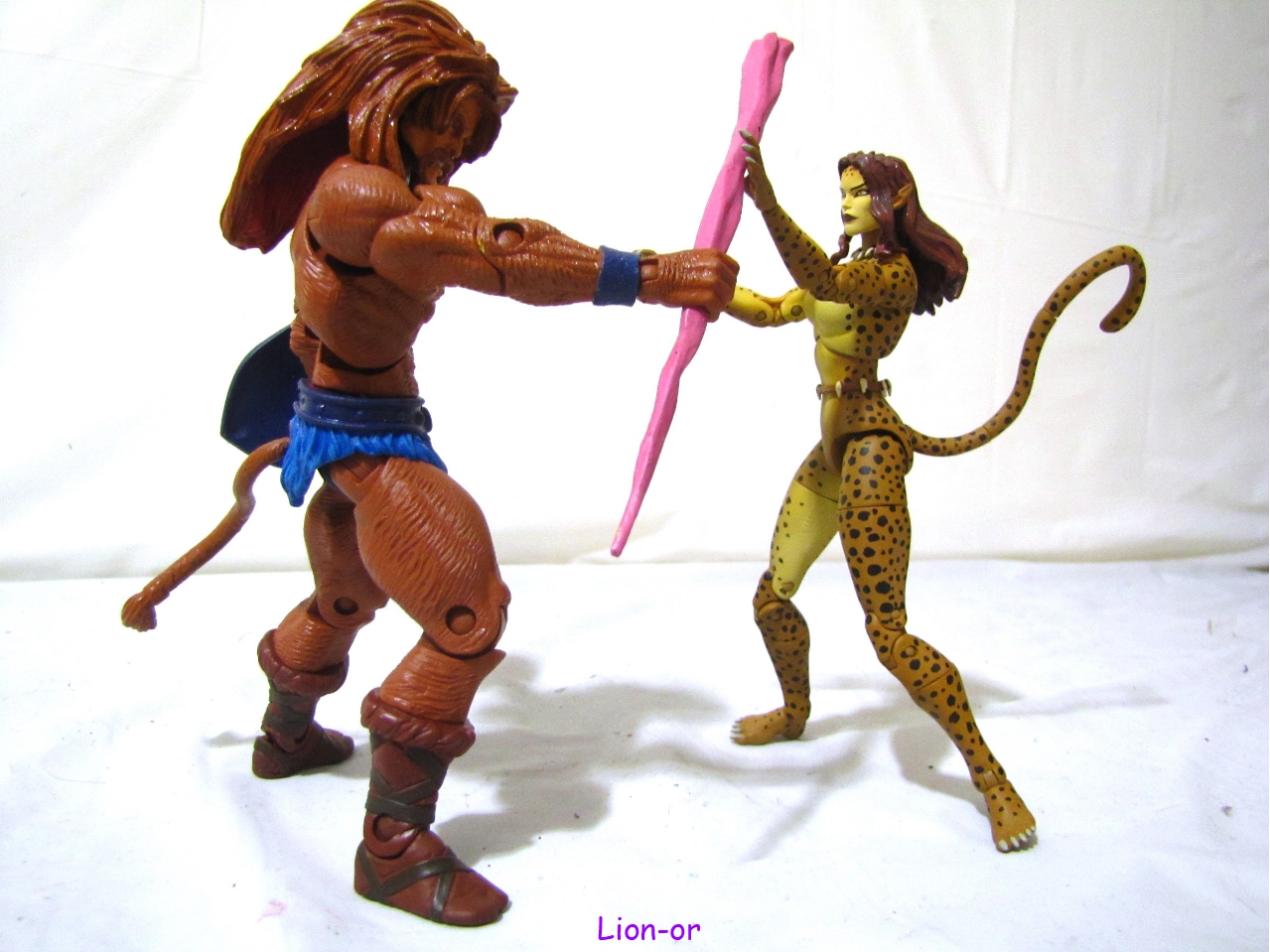 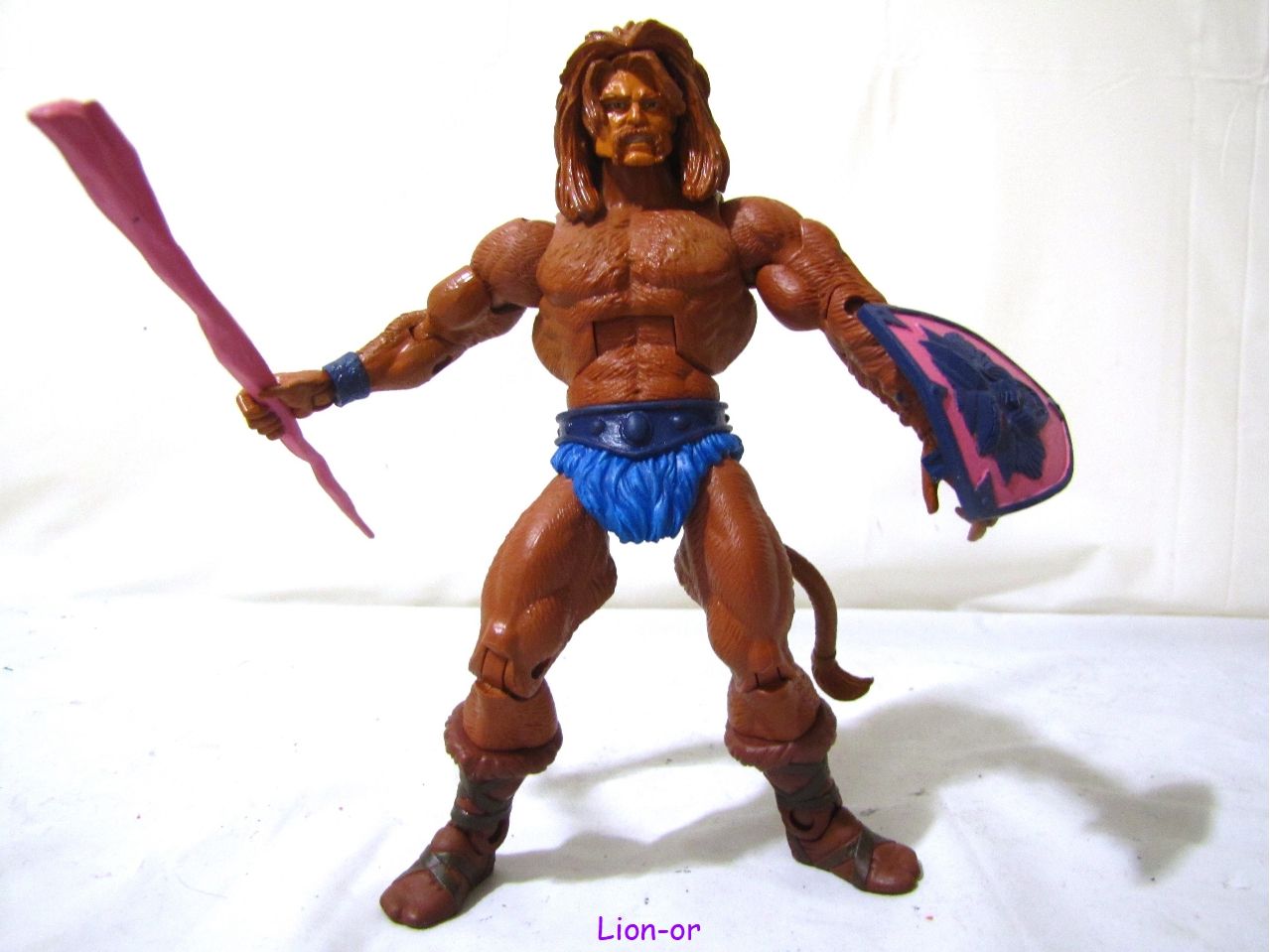 LION-OR
Heroic Lion Warrior
In a distant corner of Etheria, far from Crystal Castle, Adora was searching for mystical gems in a lake when SwiftWind heard the sounds of Lion-or being attacked by a Terrordactyl. After being rescued by She-Ra, Lion-or told her about his peaceful tribe of river dwellers who were protected by the Gong of Leona, a magical instrument that cloaked his people in invisibility.
Hordak stole the gong to force the Lion Men to join the Horde but they refused so Hordak released a robot monster as punishment. She-Ra defeated it & after Lion-or found the gong, he joined the Great Rebellion in their fight against the Horde.
Posted by PhantomZodak at 10:23 PM No comments:

Obscurities continue! Snarrll The Snow Thief appeared in The Powers of Grayskull: The Second Ultimate Battleground on page 2-3 behind Mosquitor. He would have had a color change action in freezer. 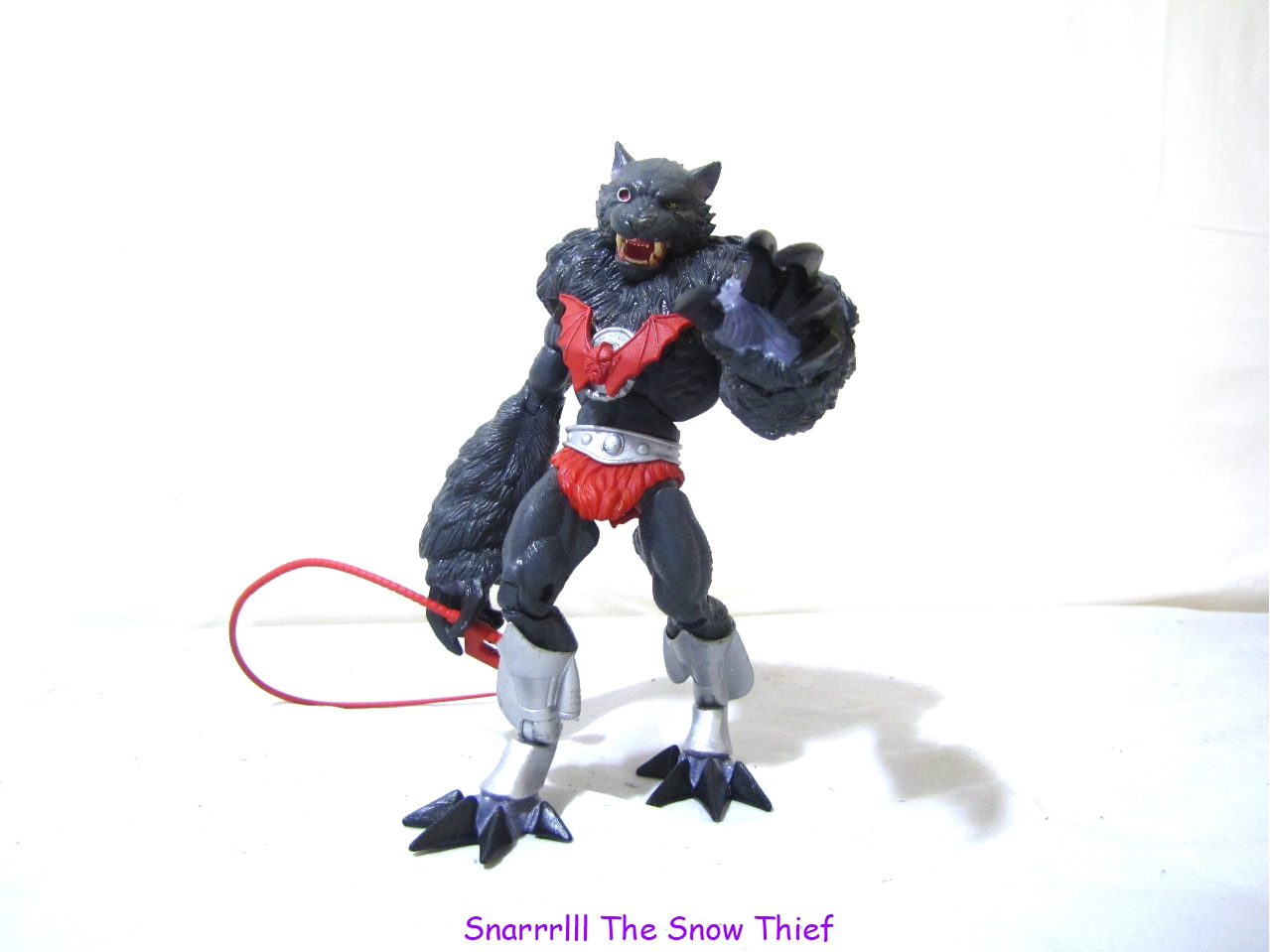 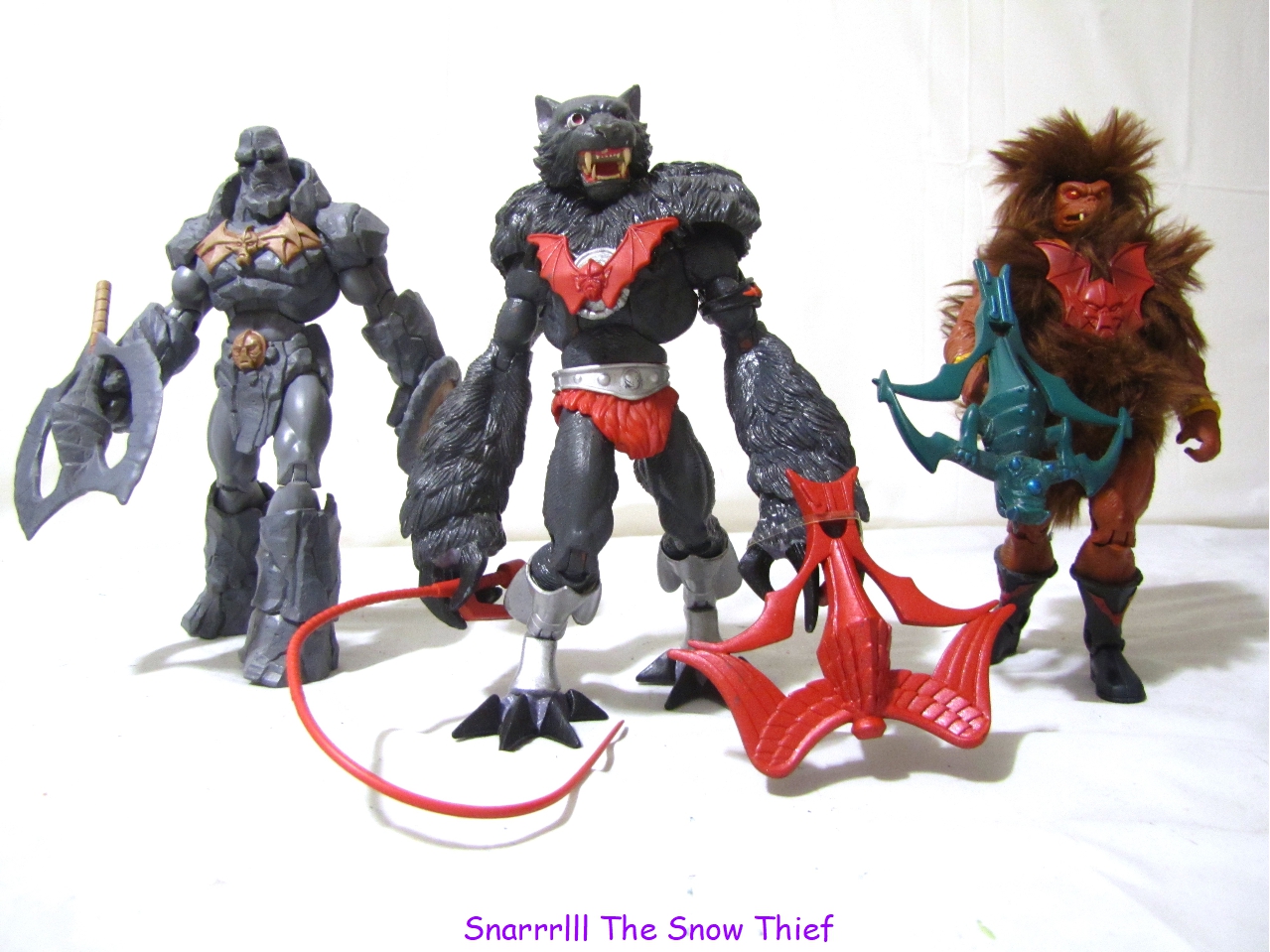 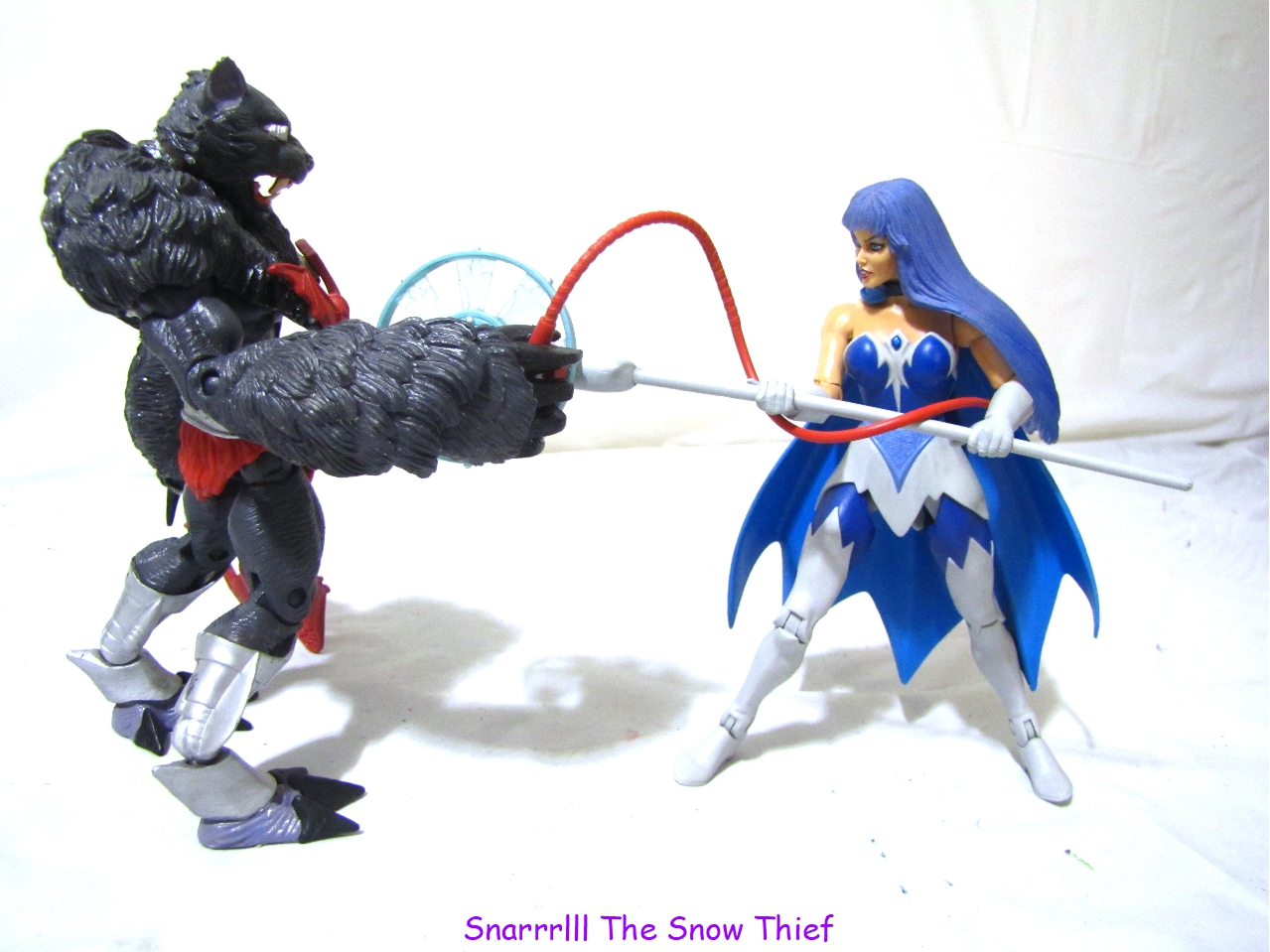 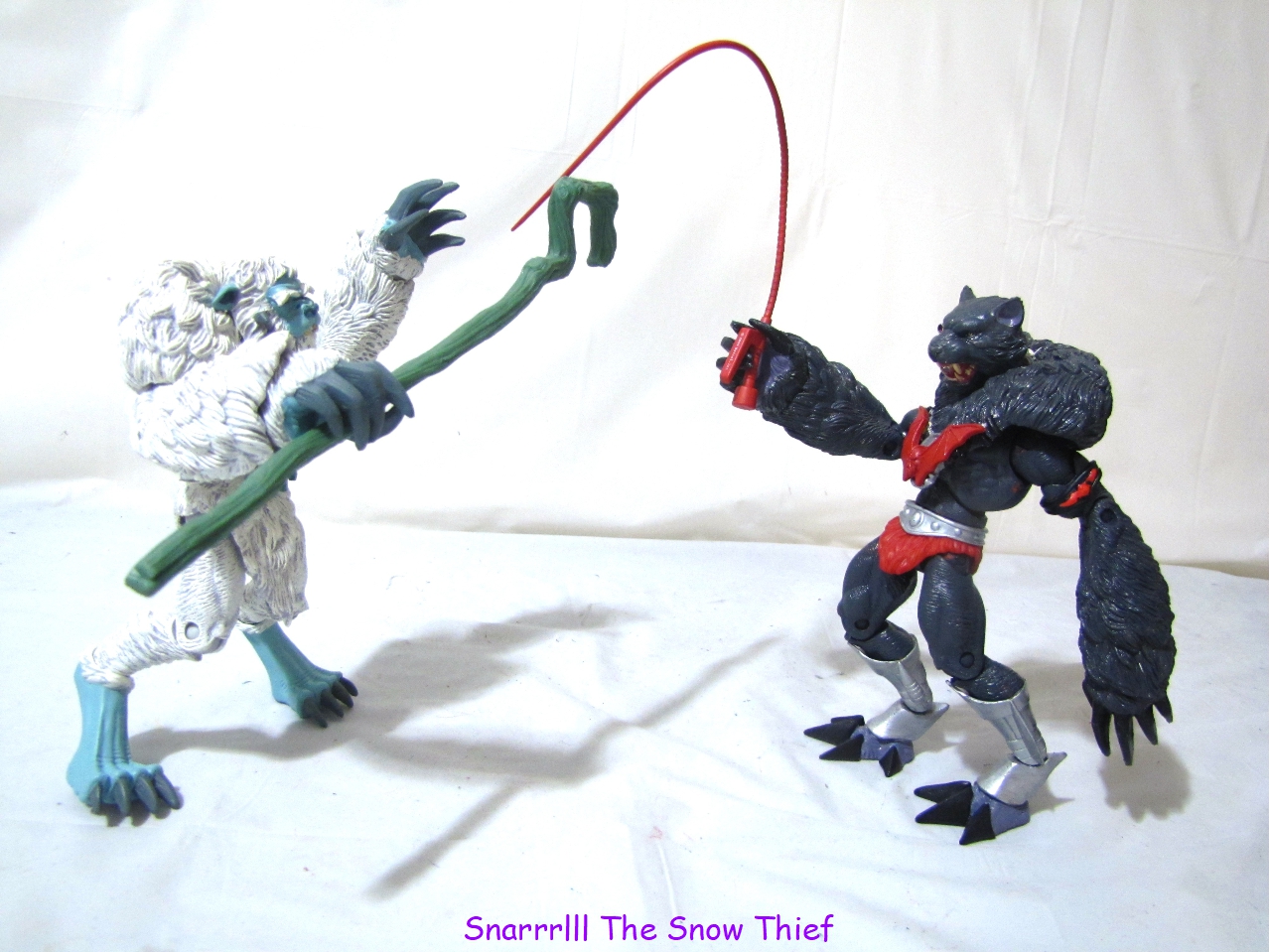 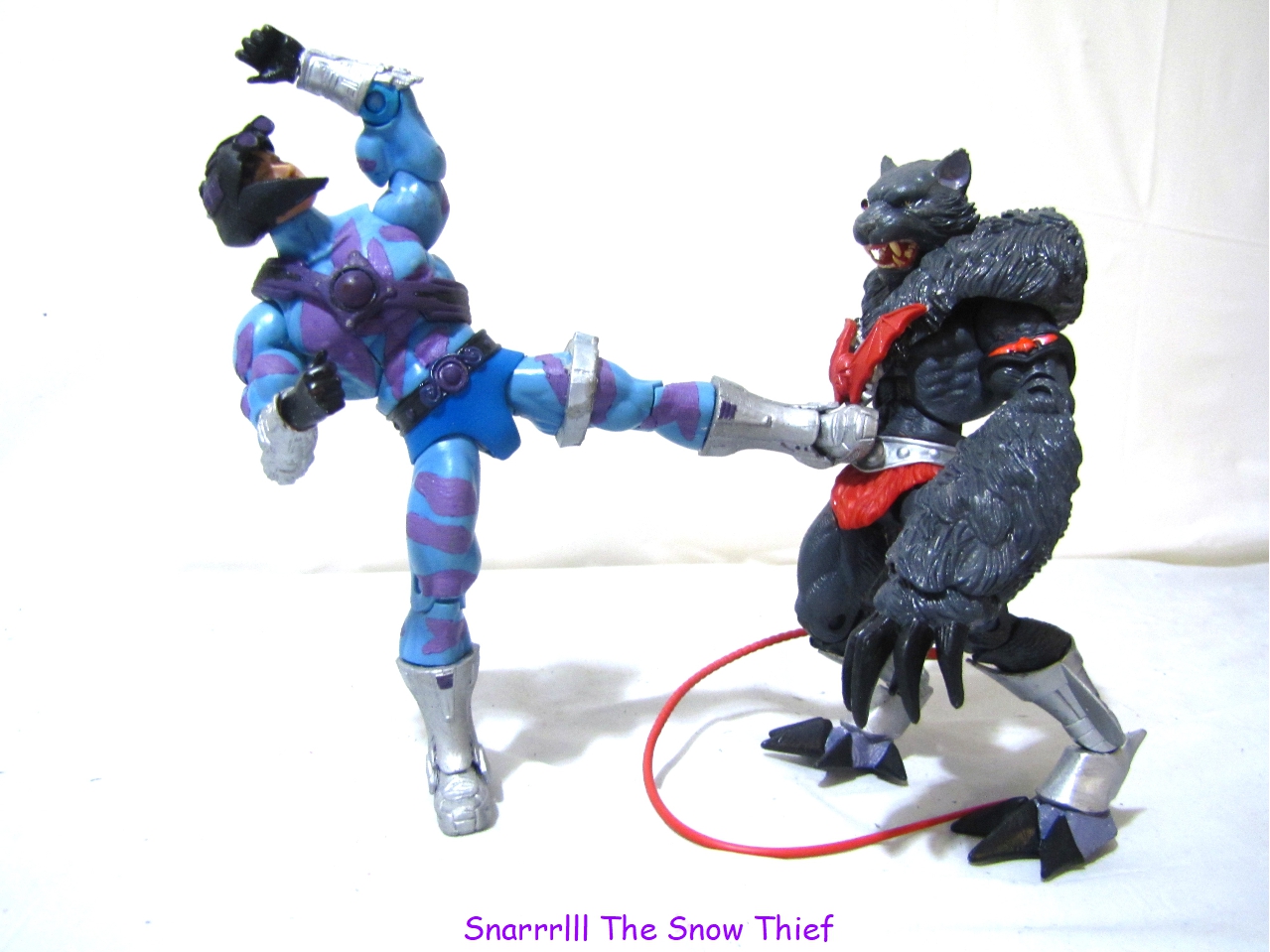 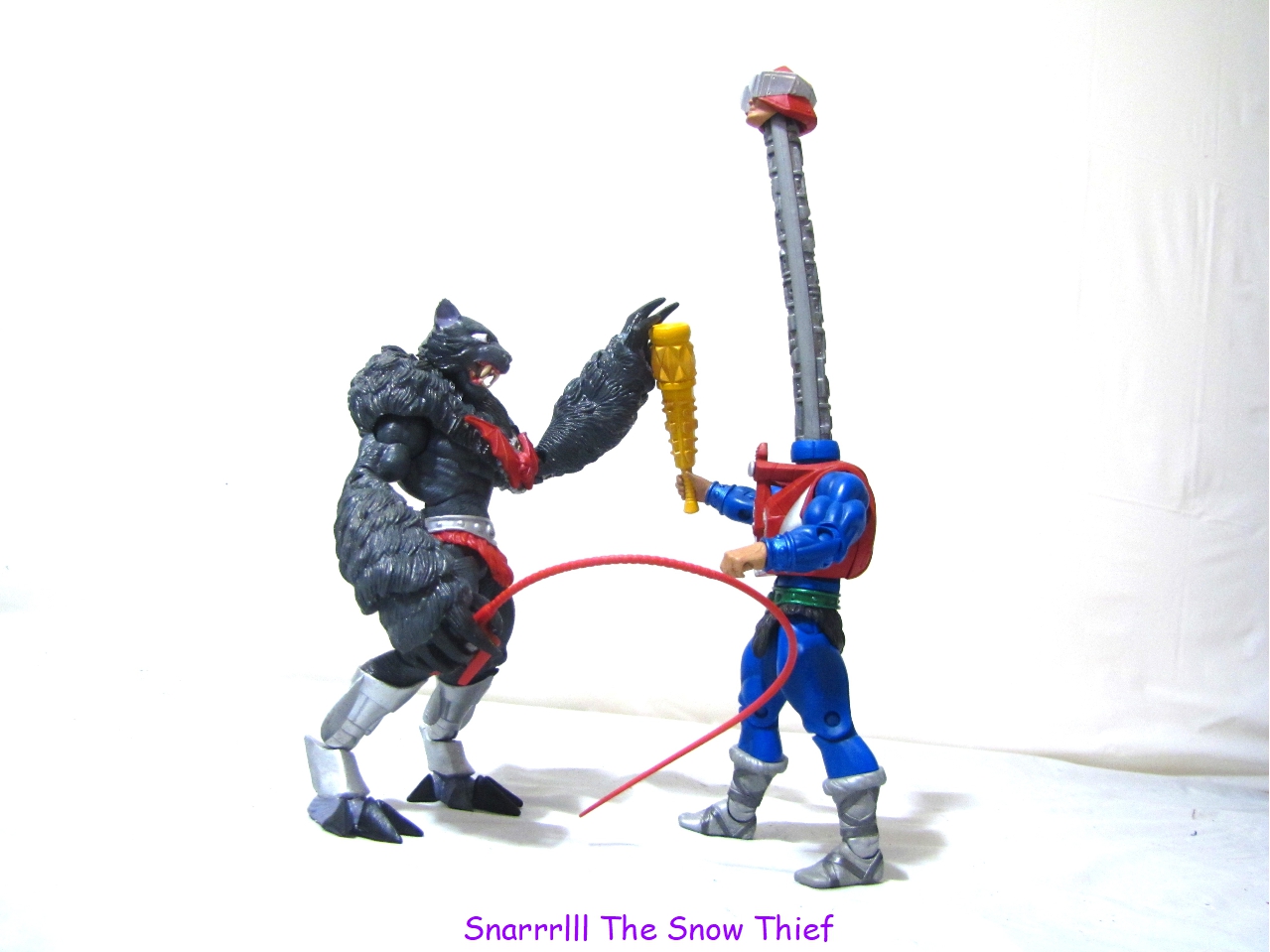 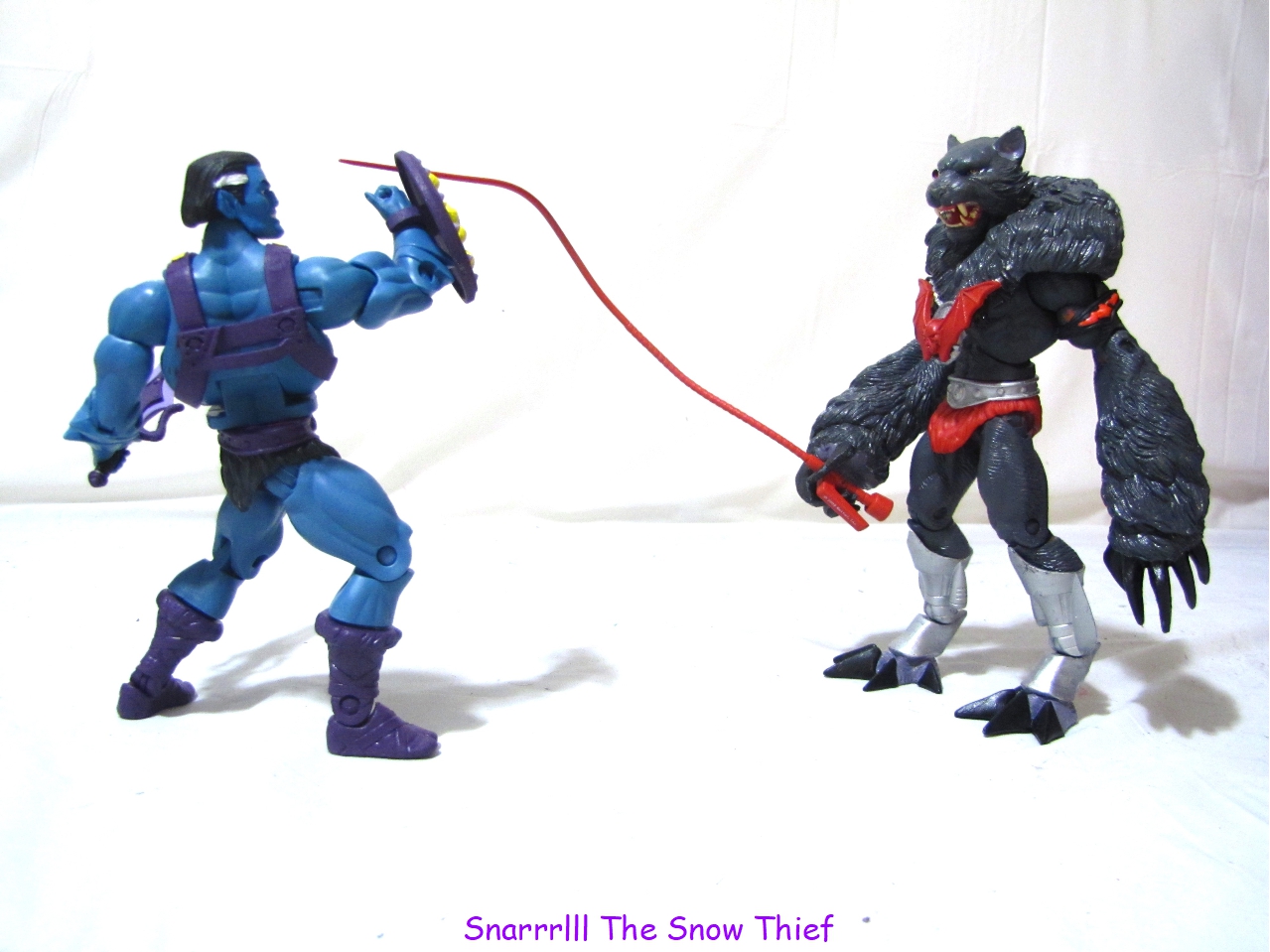 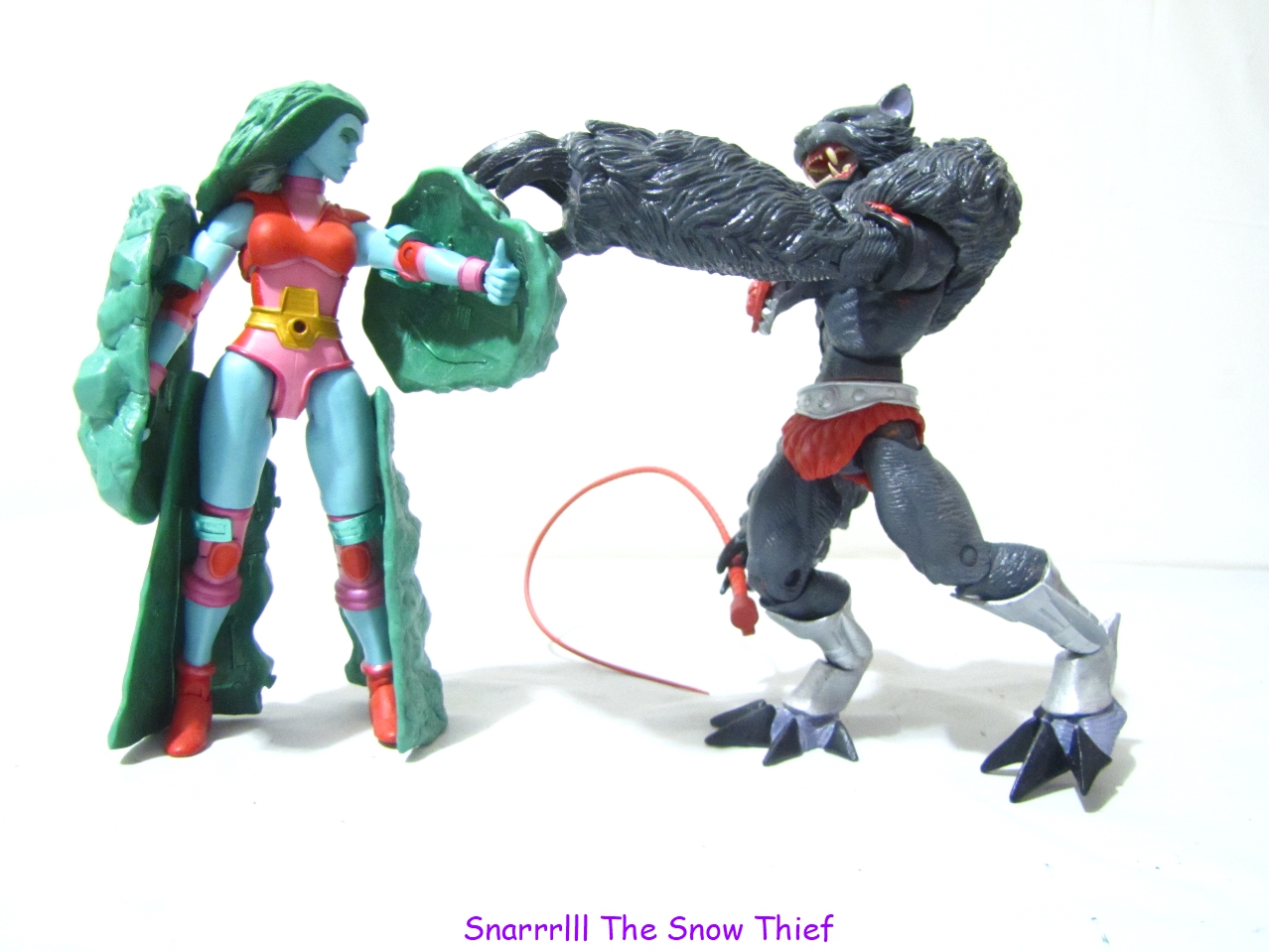 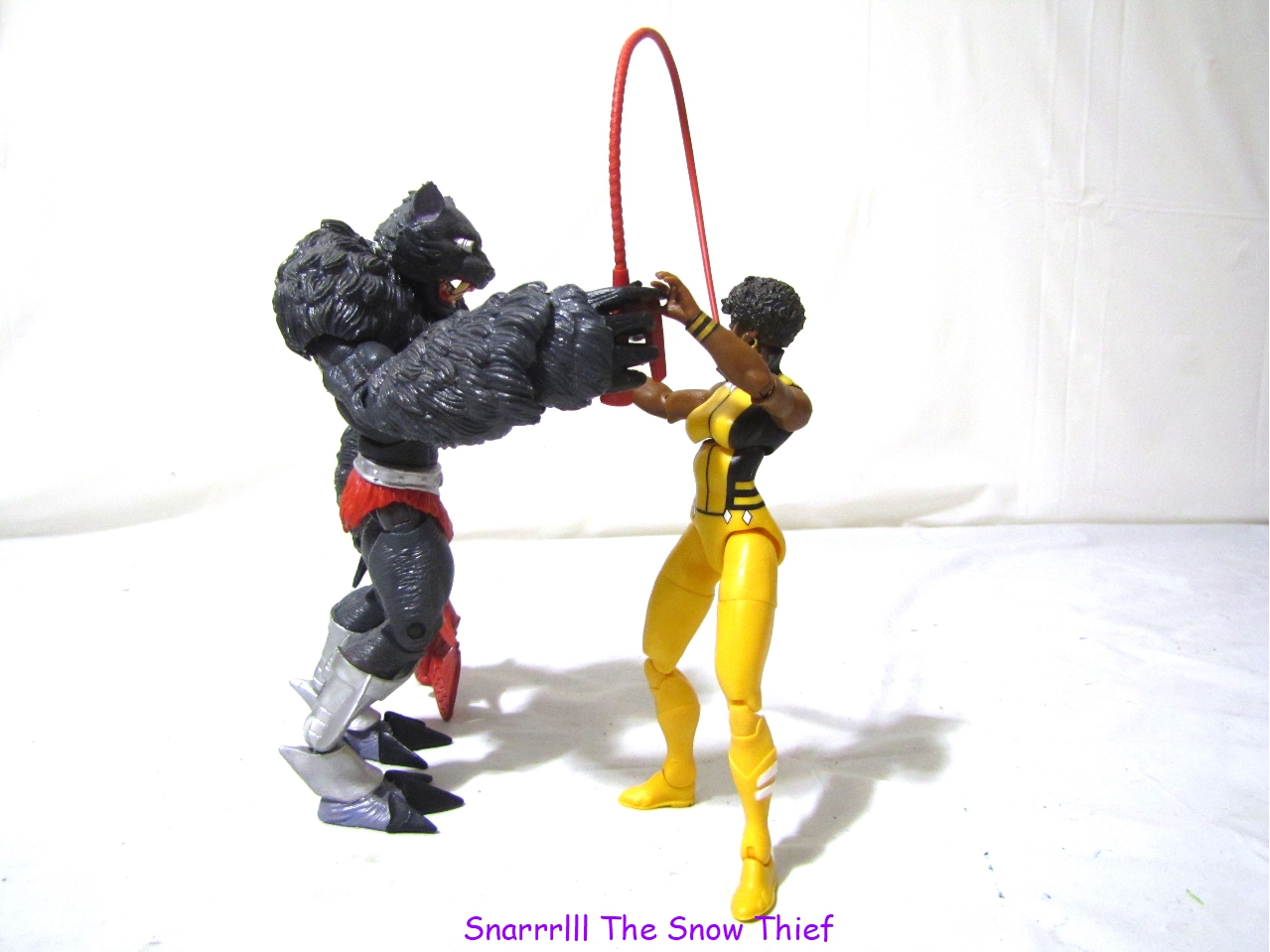 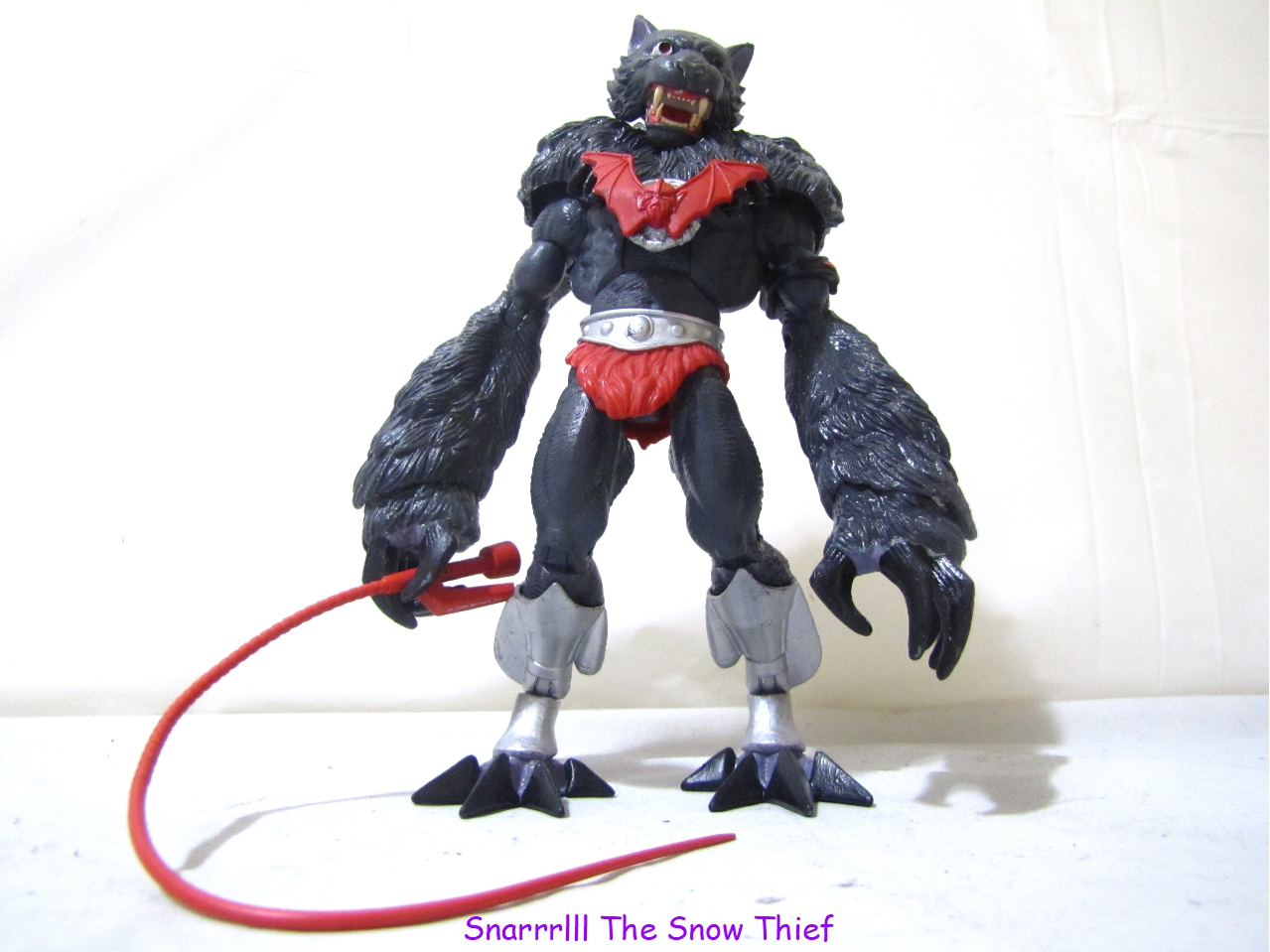 Posted by PhantomZodak at 7:30 PM No comments: