The comet creatures are sort of obscure. I also made Gavage-or & Melog. 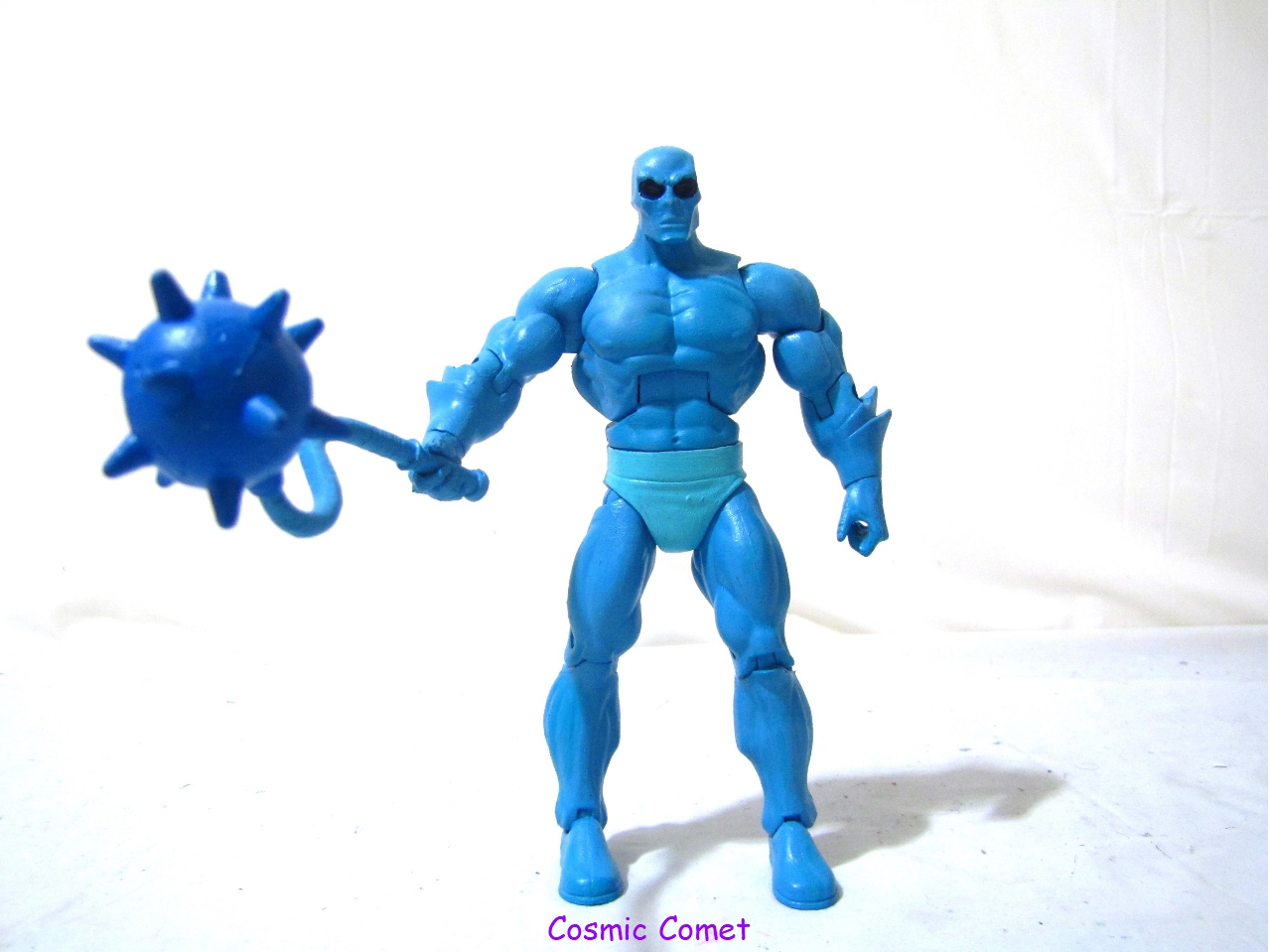 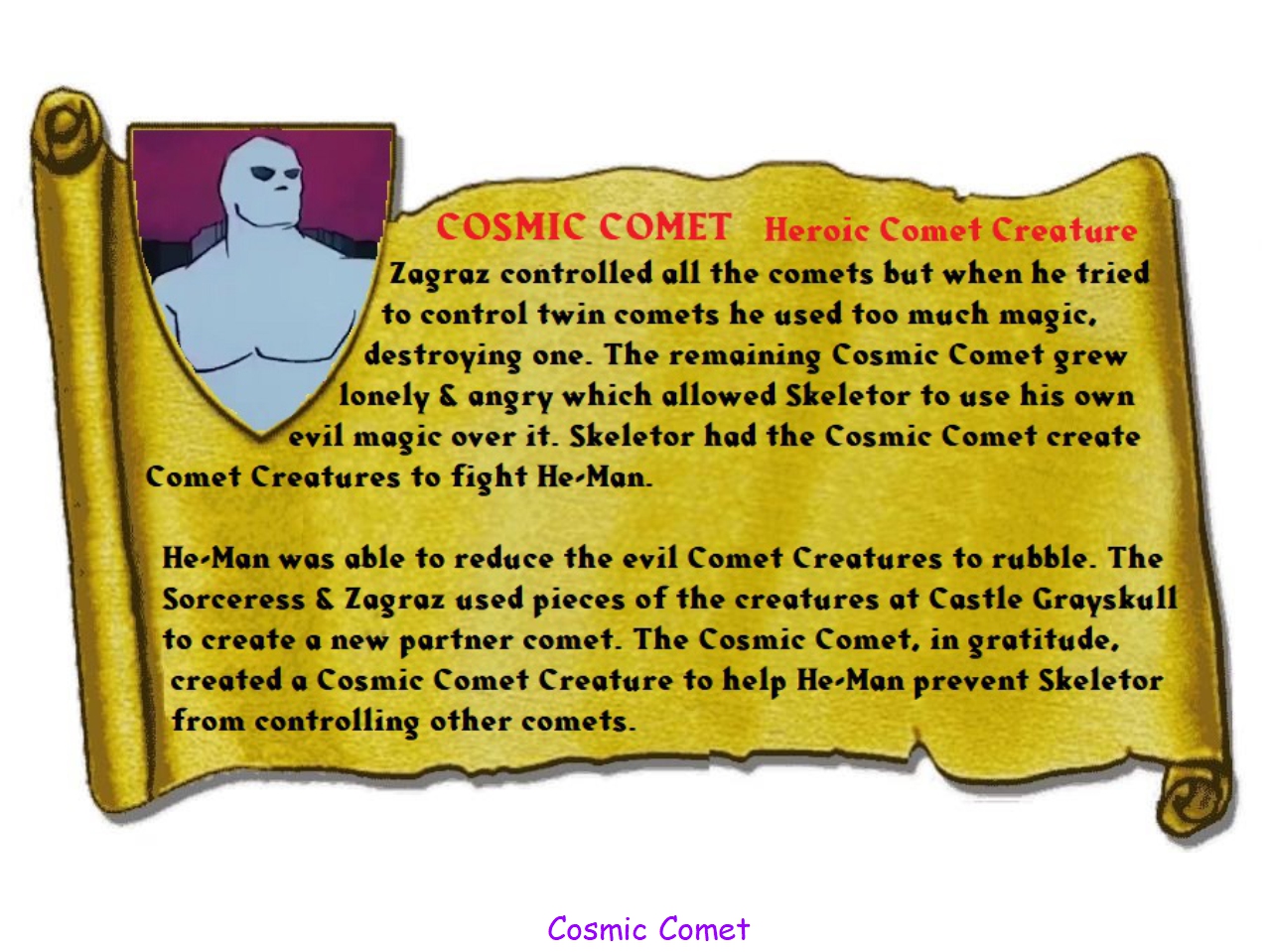 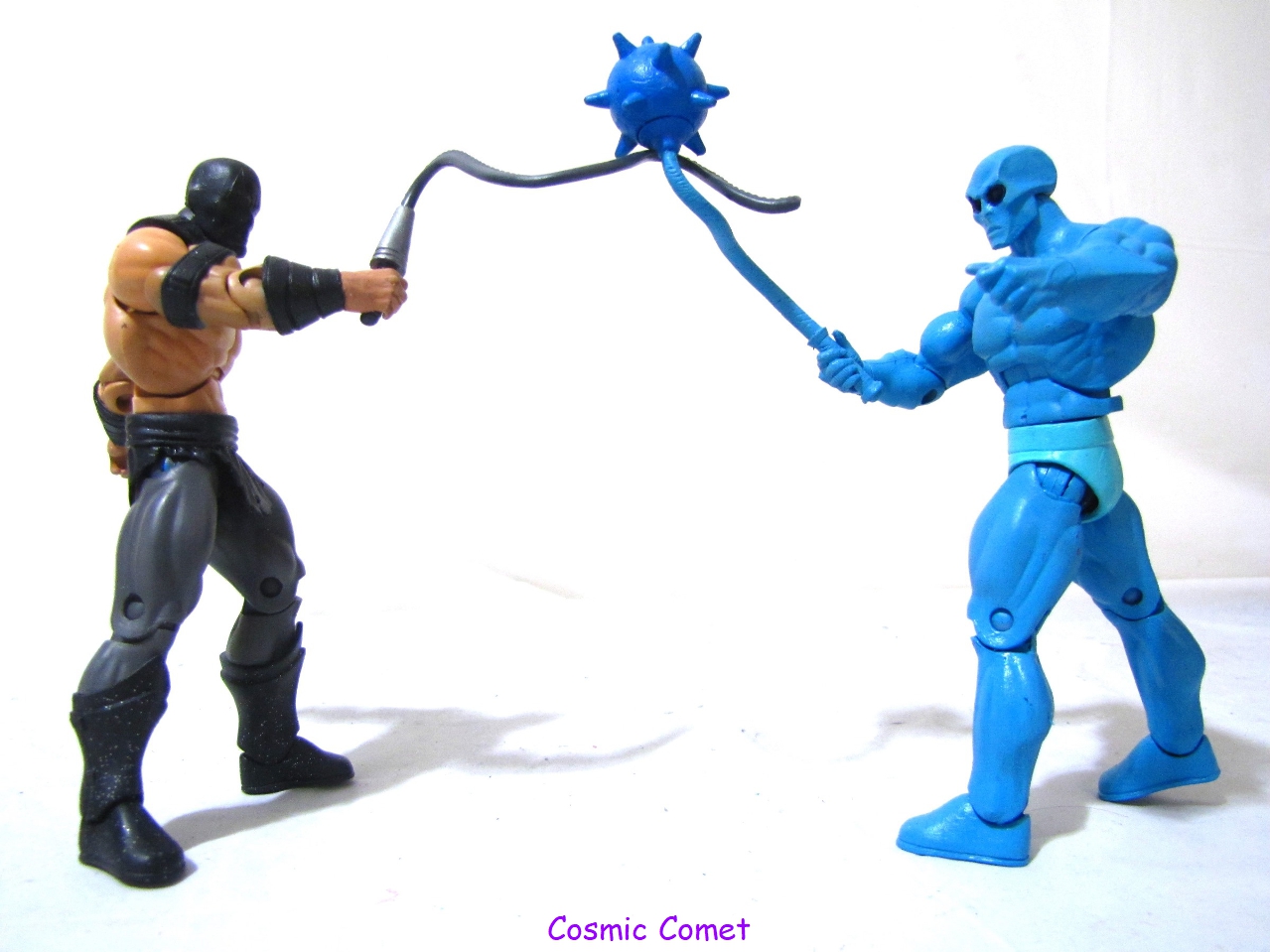 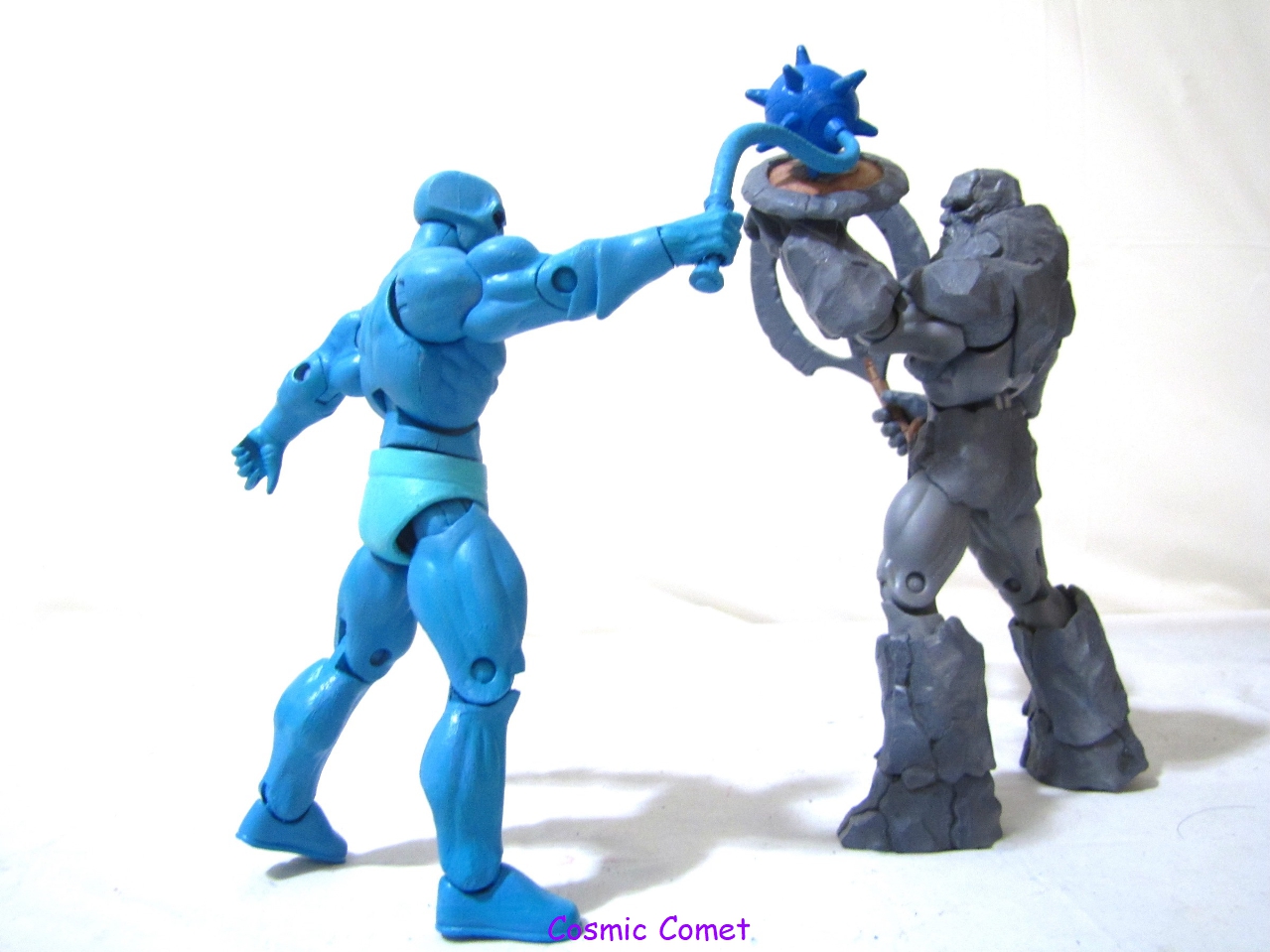 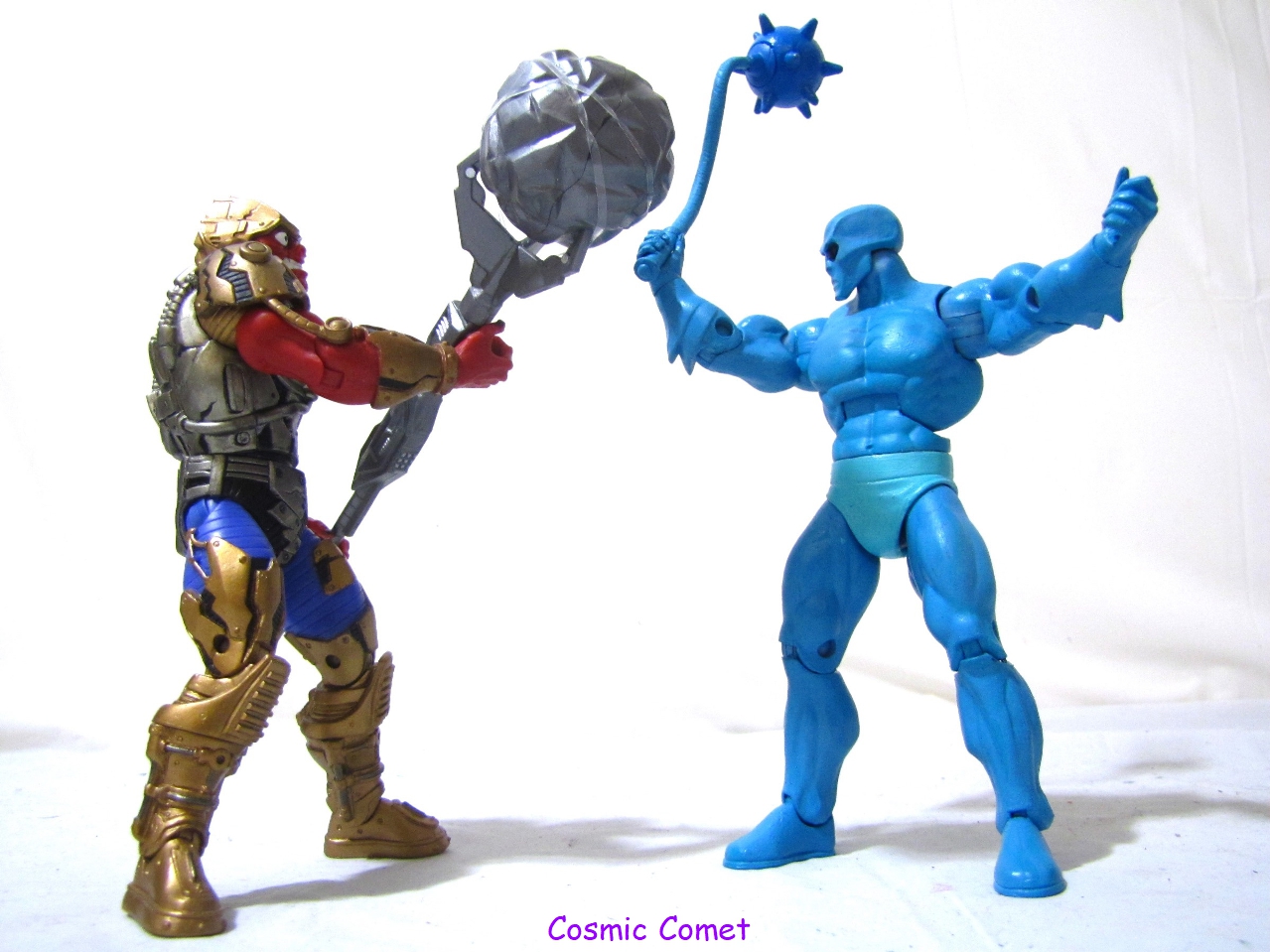 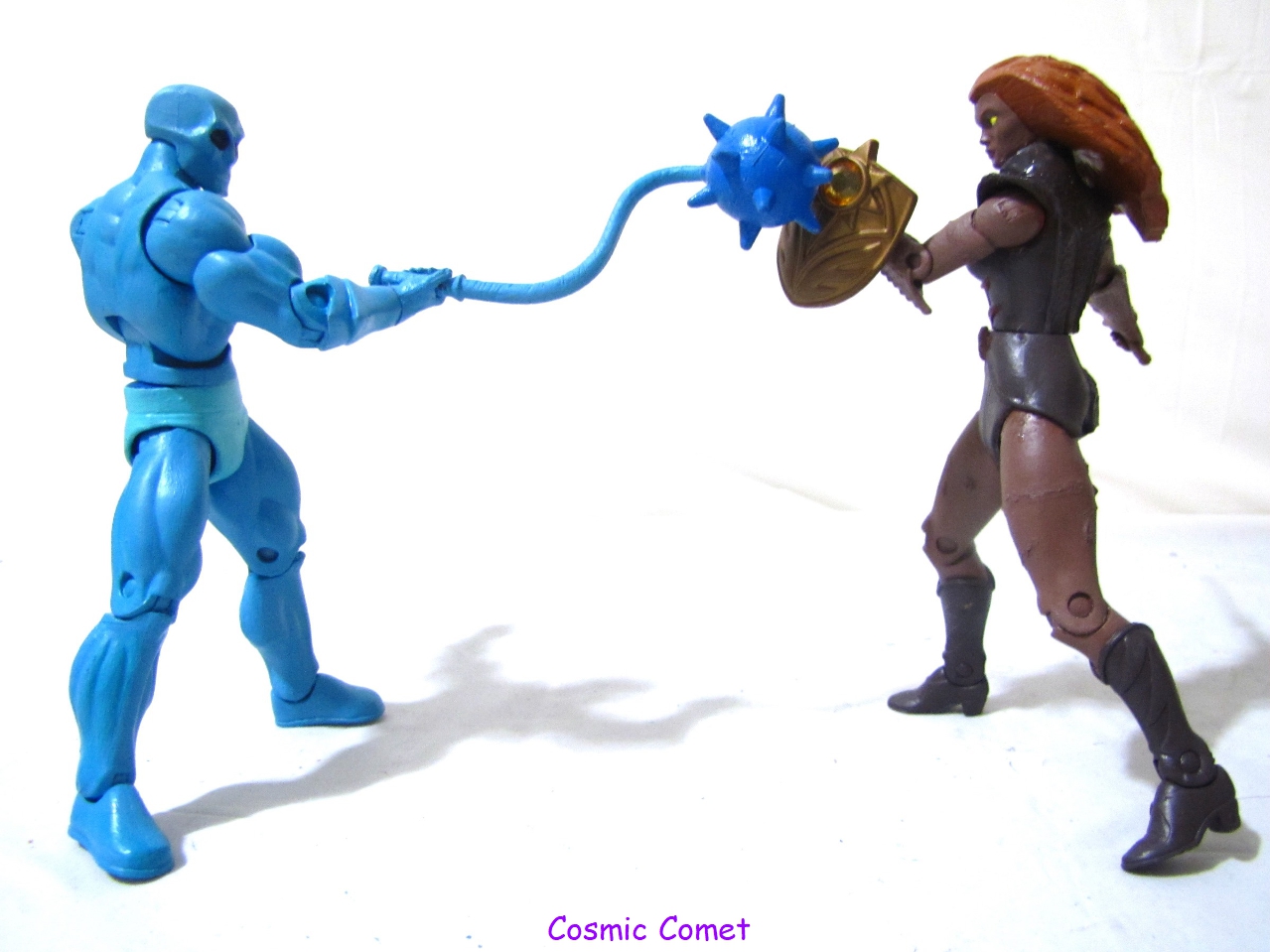 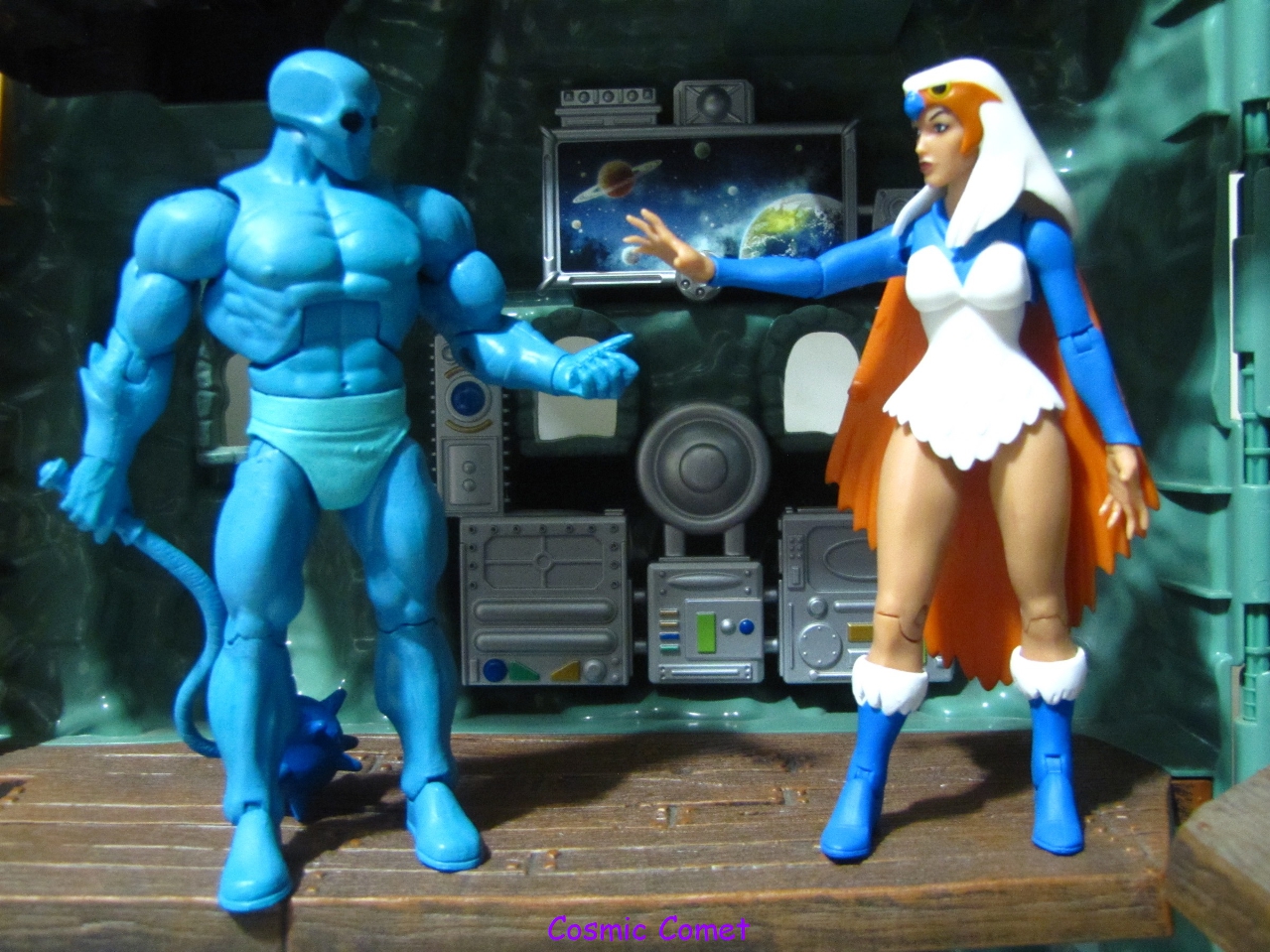 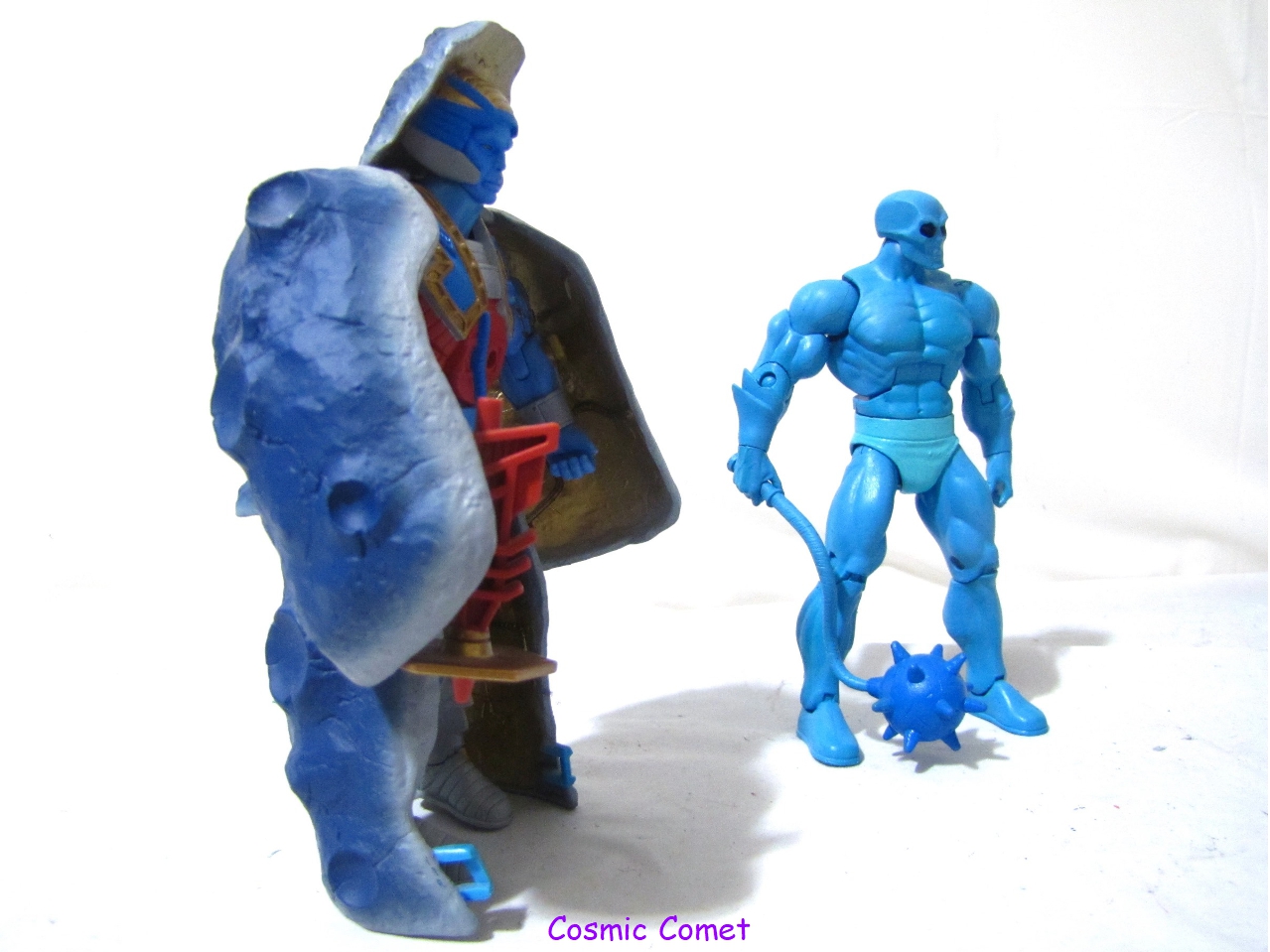 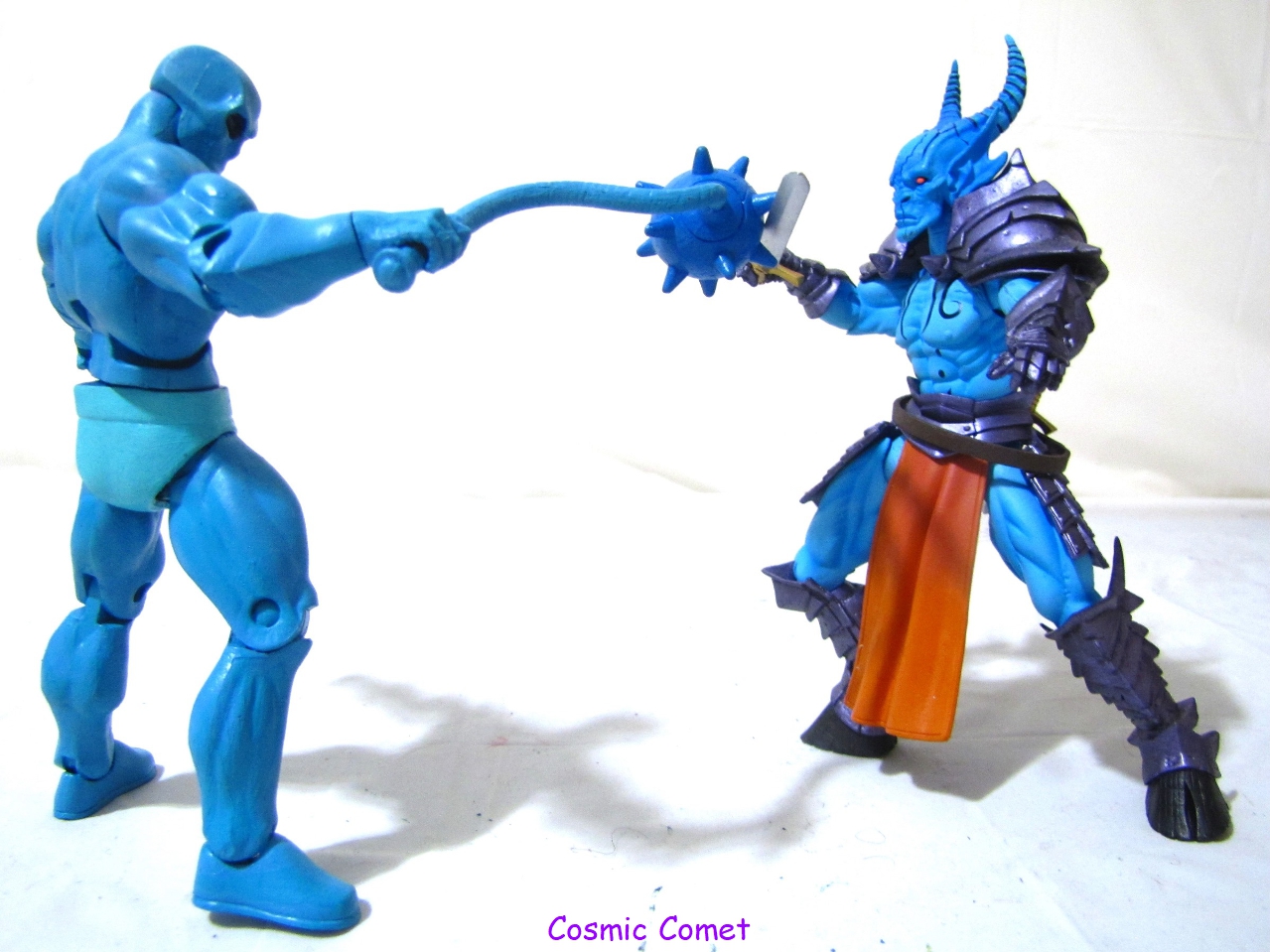 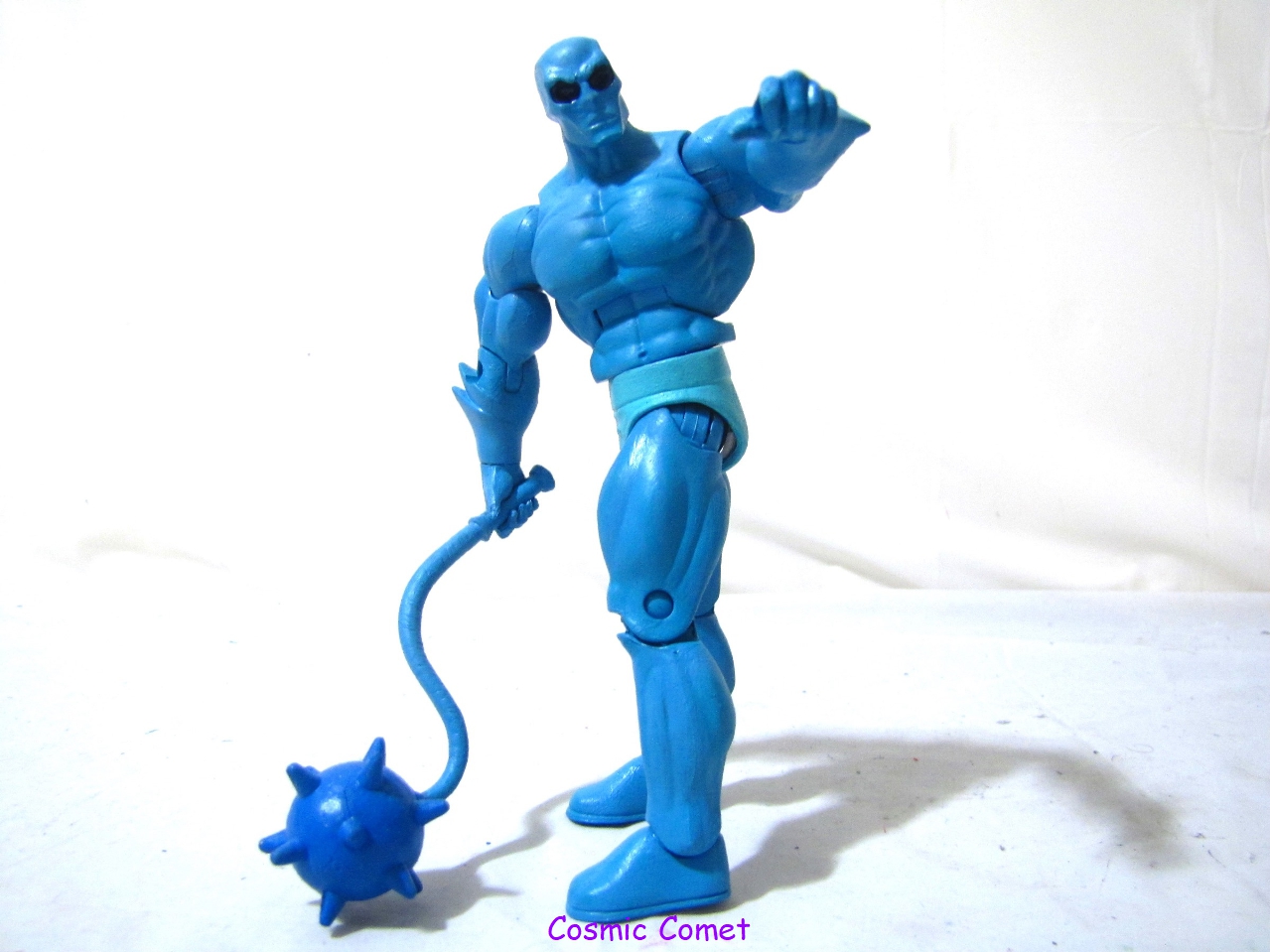 COSMIC COMET
Heroic Comet Creature
Zagraz controlled all the comets but when he tried to control twin comets he used too much magic, destroying one. The remaining Cosmic Comet grew lonely & angry which allowed Skeletor to use his own evil magic over it. Skeletor had the Cosmic Comet create Comet Creatures to fight He-Man.
He-Man was able to reduce the evil Comet Creatures to rubble. The Sorceress & Zagraz used pieces of the creatures at Castle Grayskull to create a new partner comet.
The Cosmic Comet, in gratitude, created a Cosmic Comet Creature to help He-Man prevent Skeletor from controlling other comets.
Posted by PhantomZodak at 11:11 PM No comments:

This obscure guy appeared in the 2012 comic He-Man & The Masters of the Universe #3 I also made Lion-or, the Galactic Guard, Jailor the Grayskull Guards & Torturor 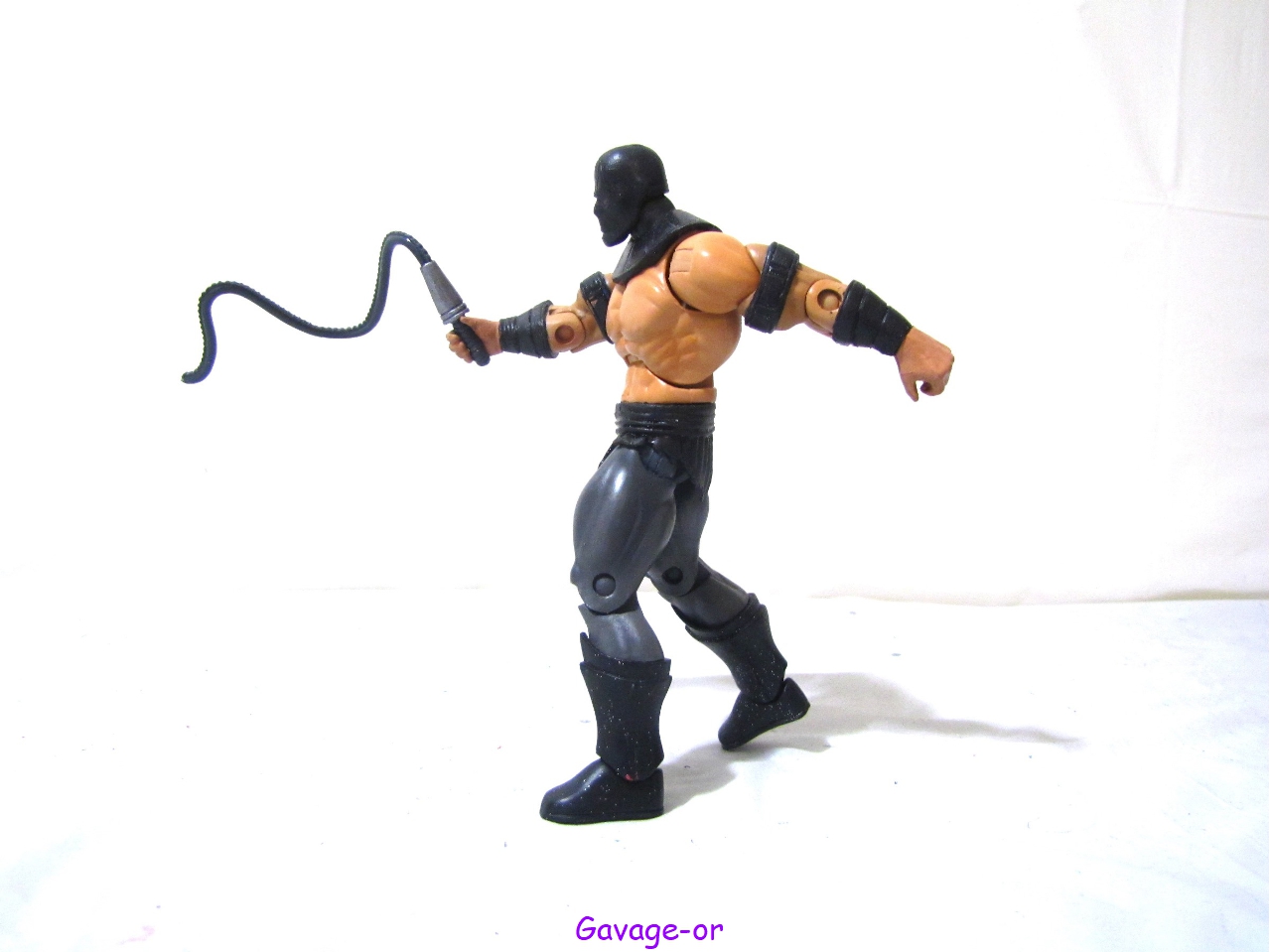 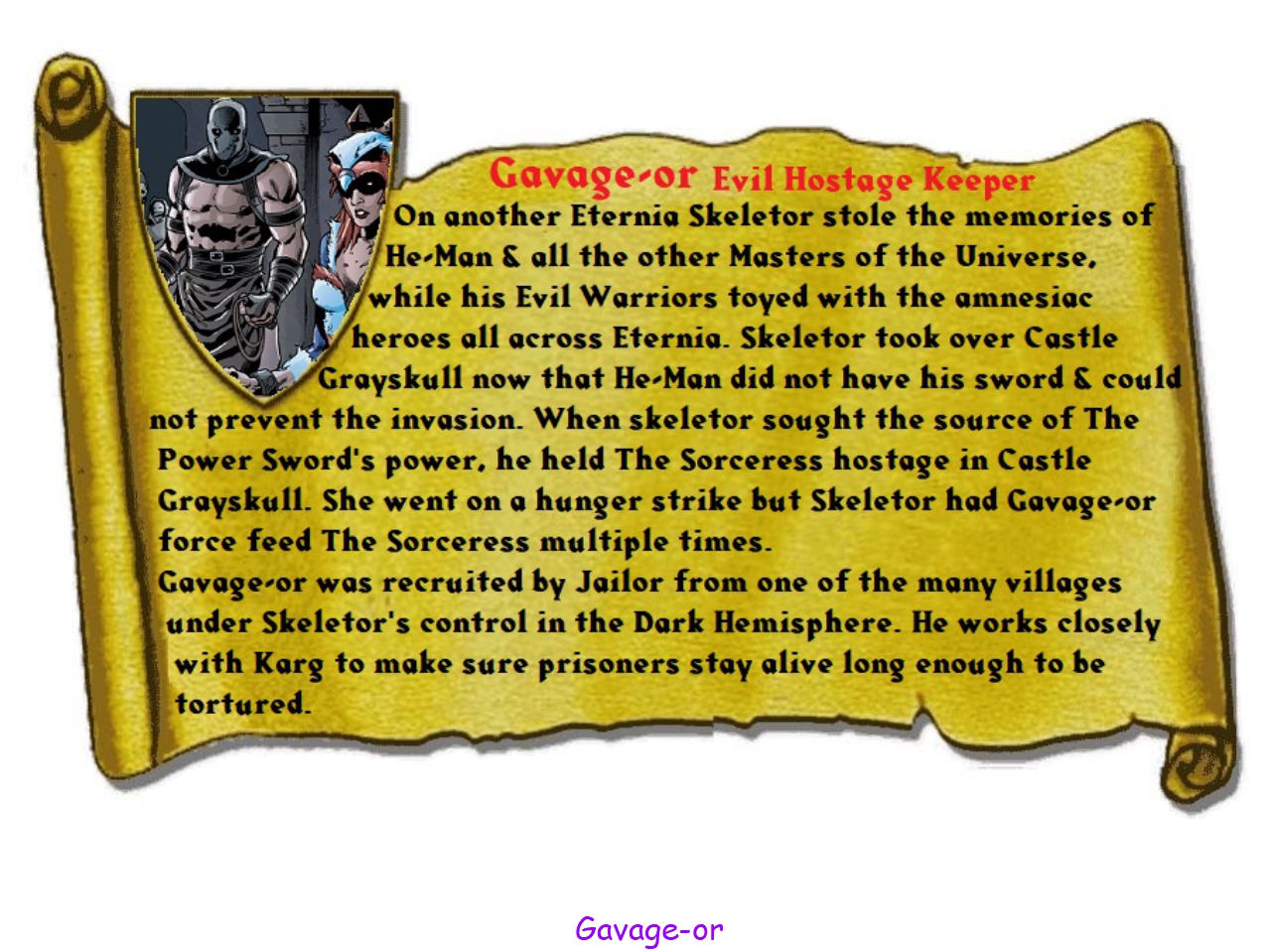 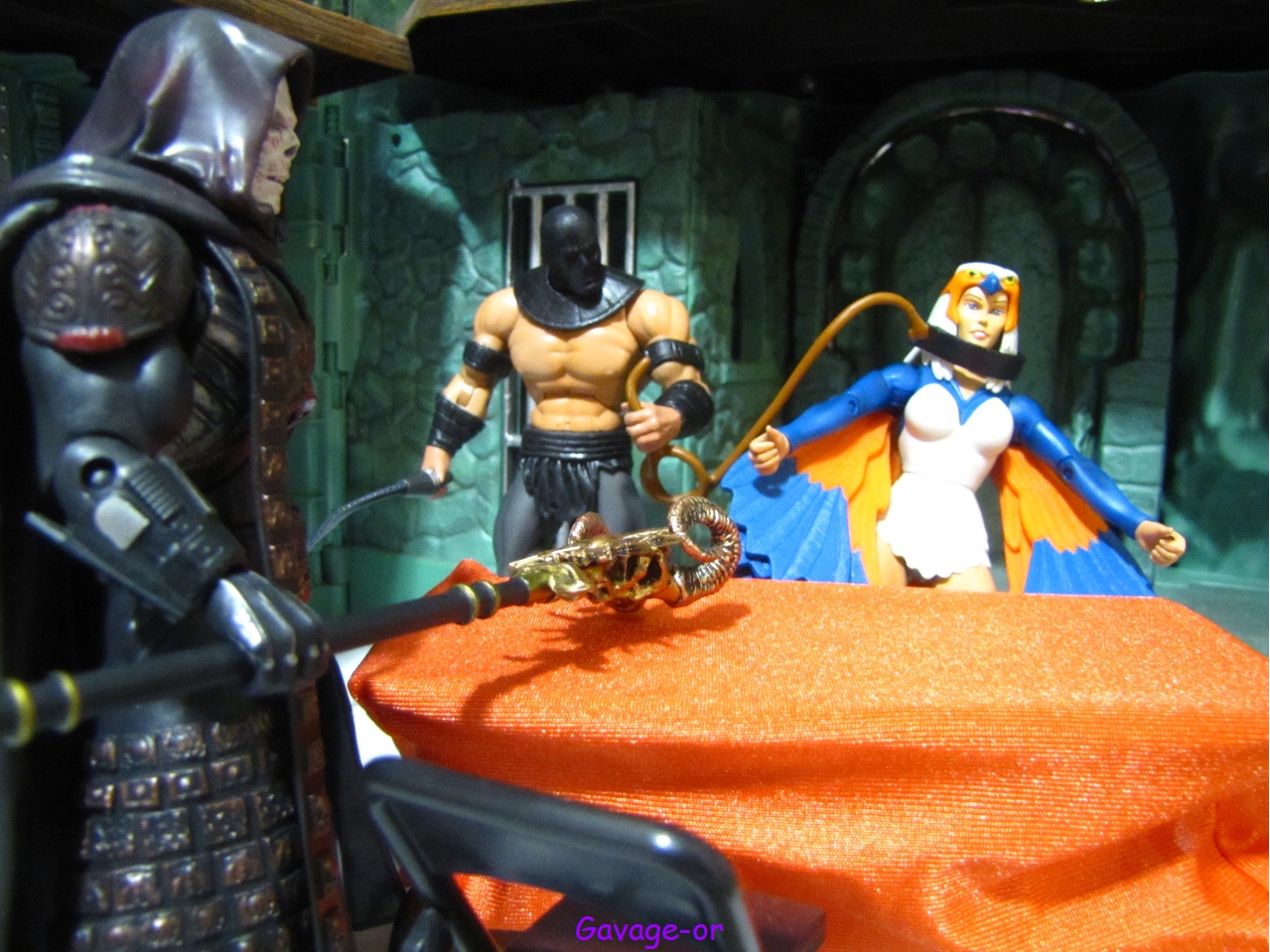 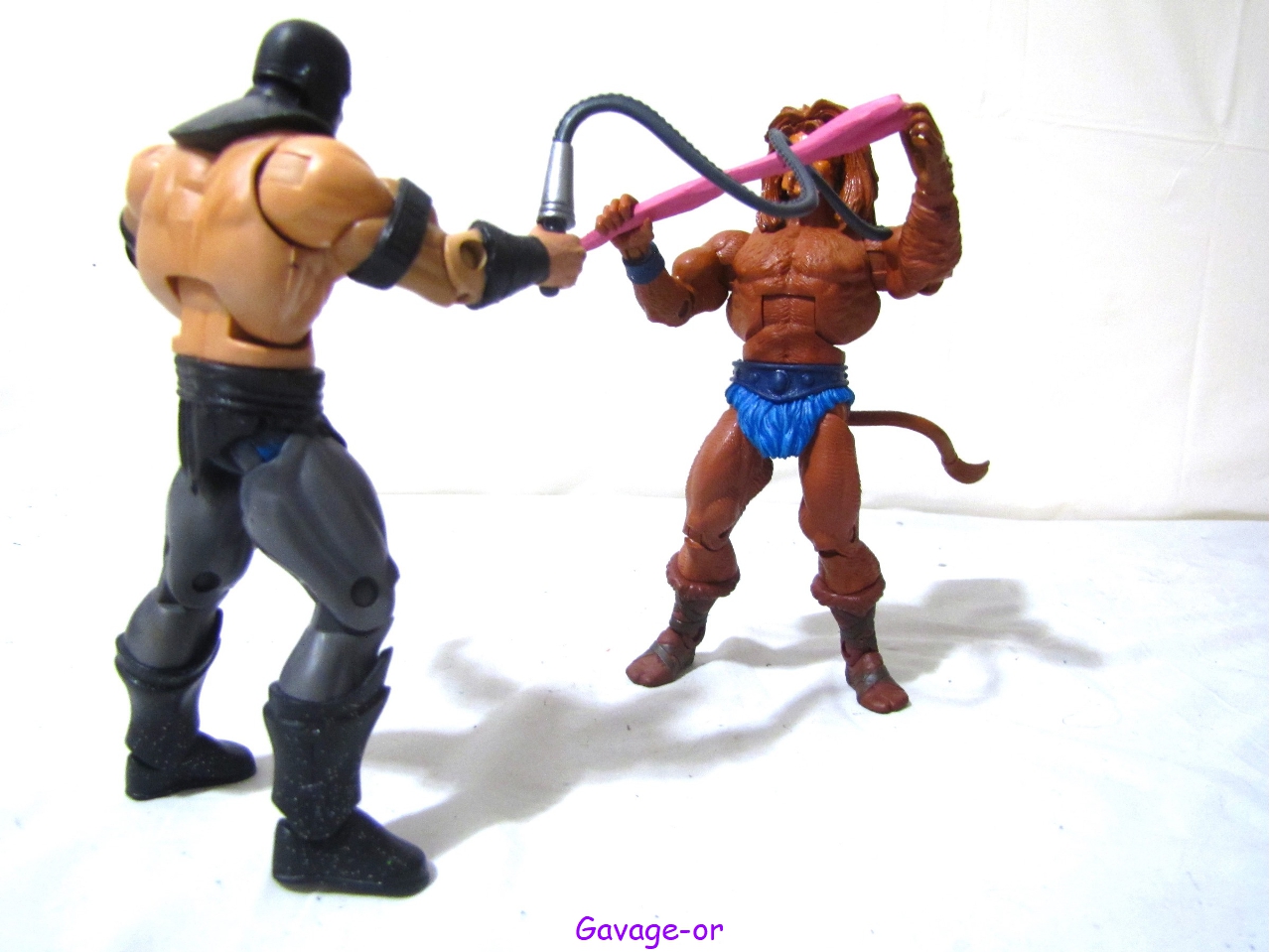 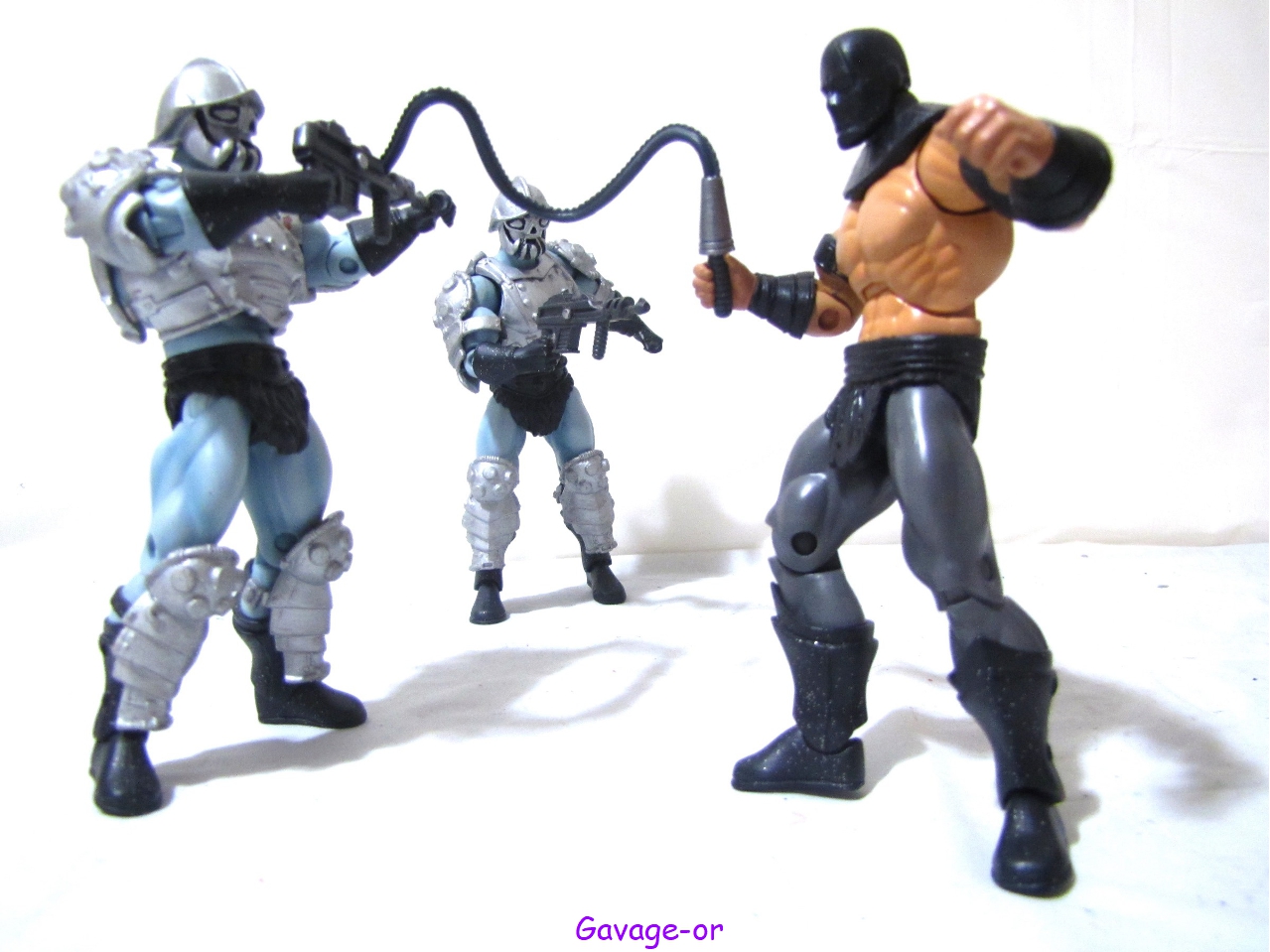 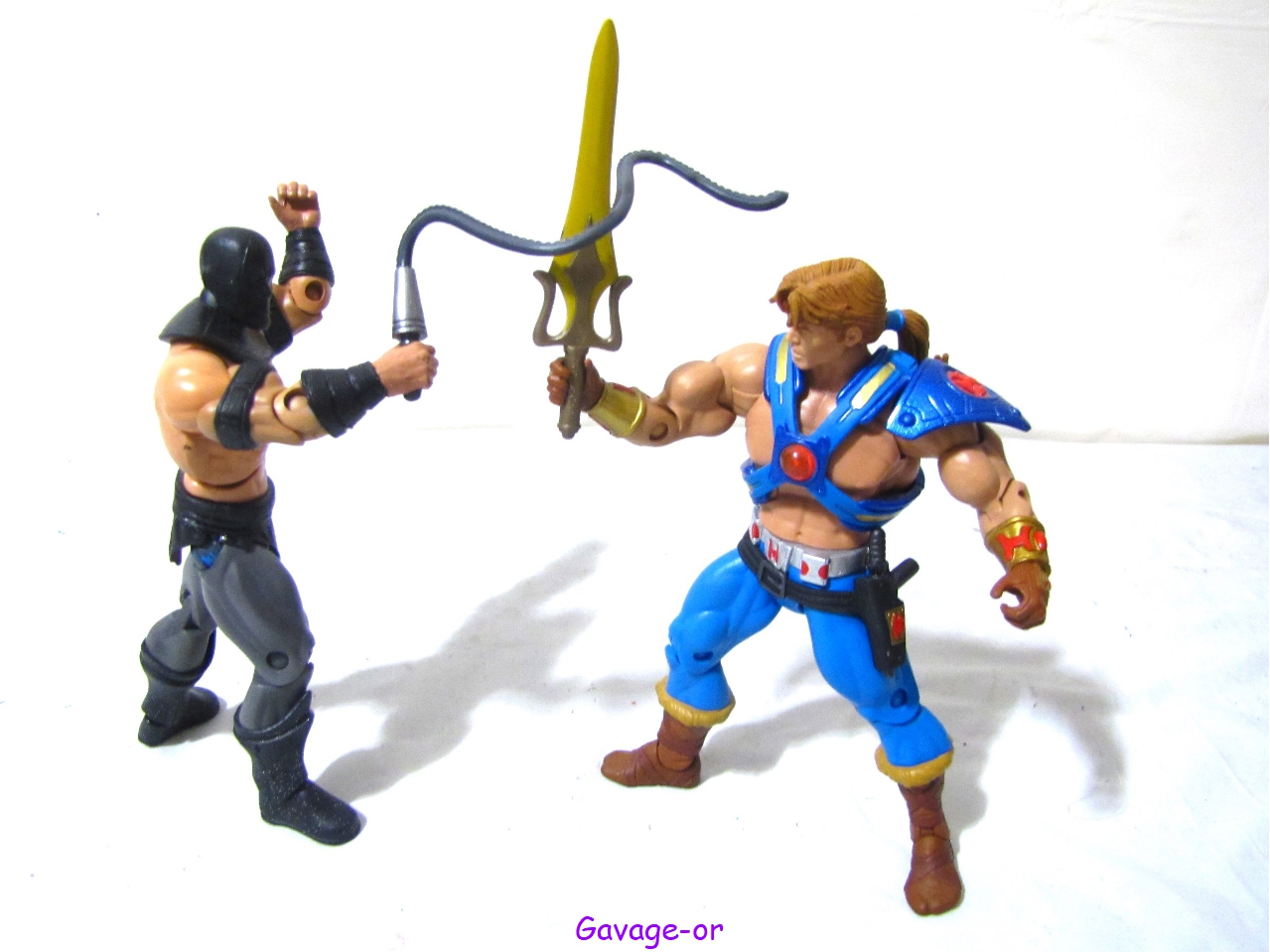 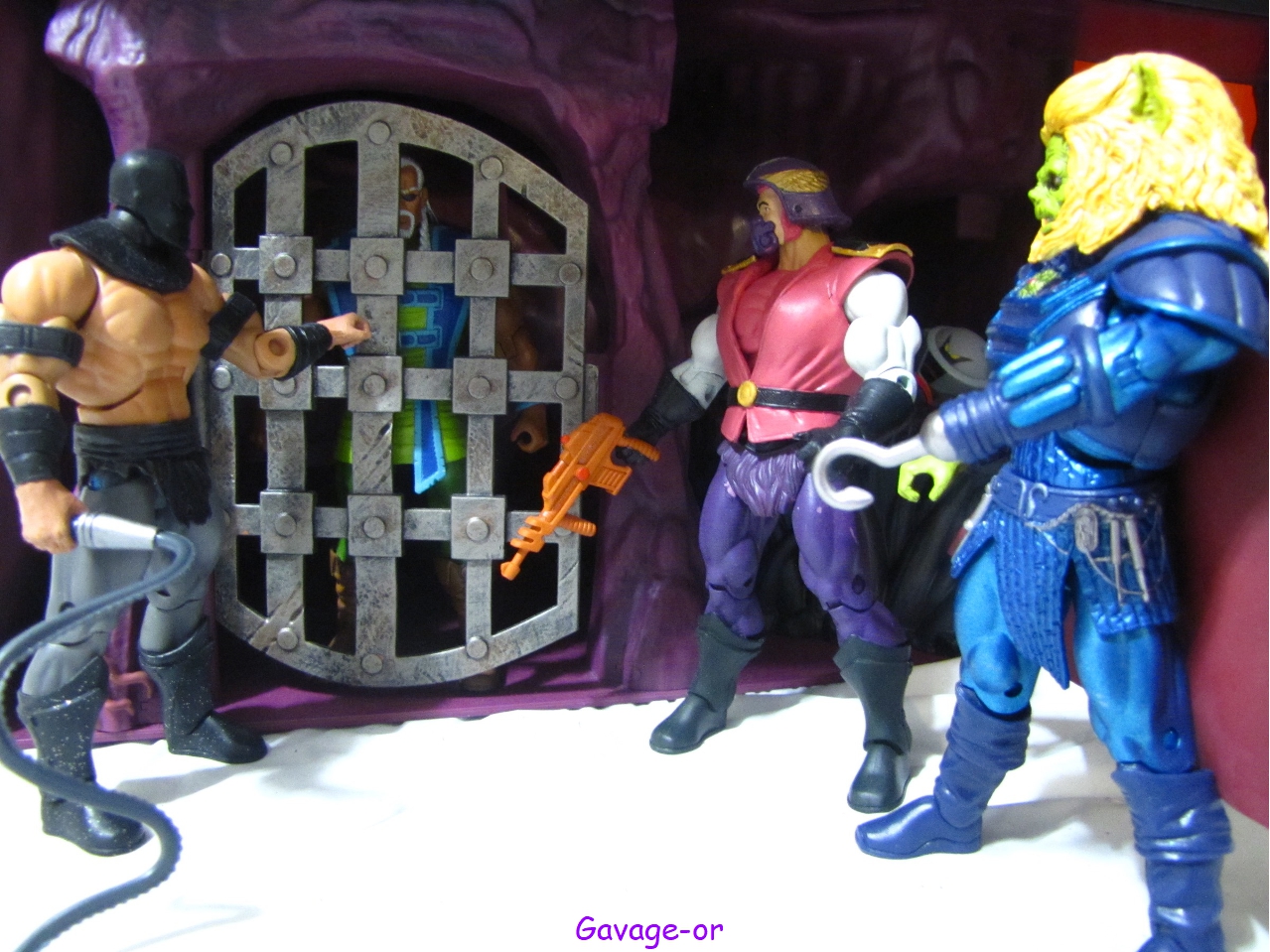 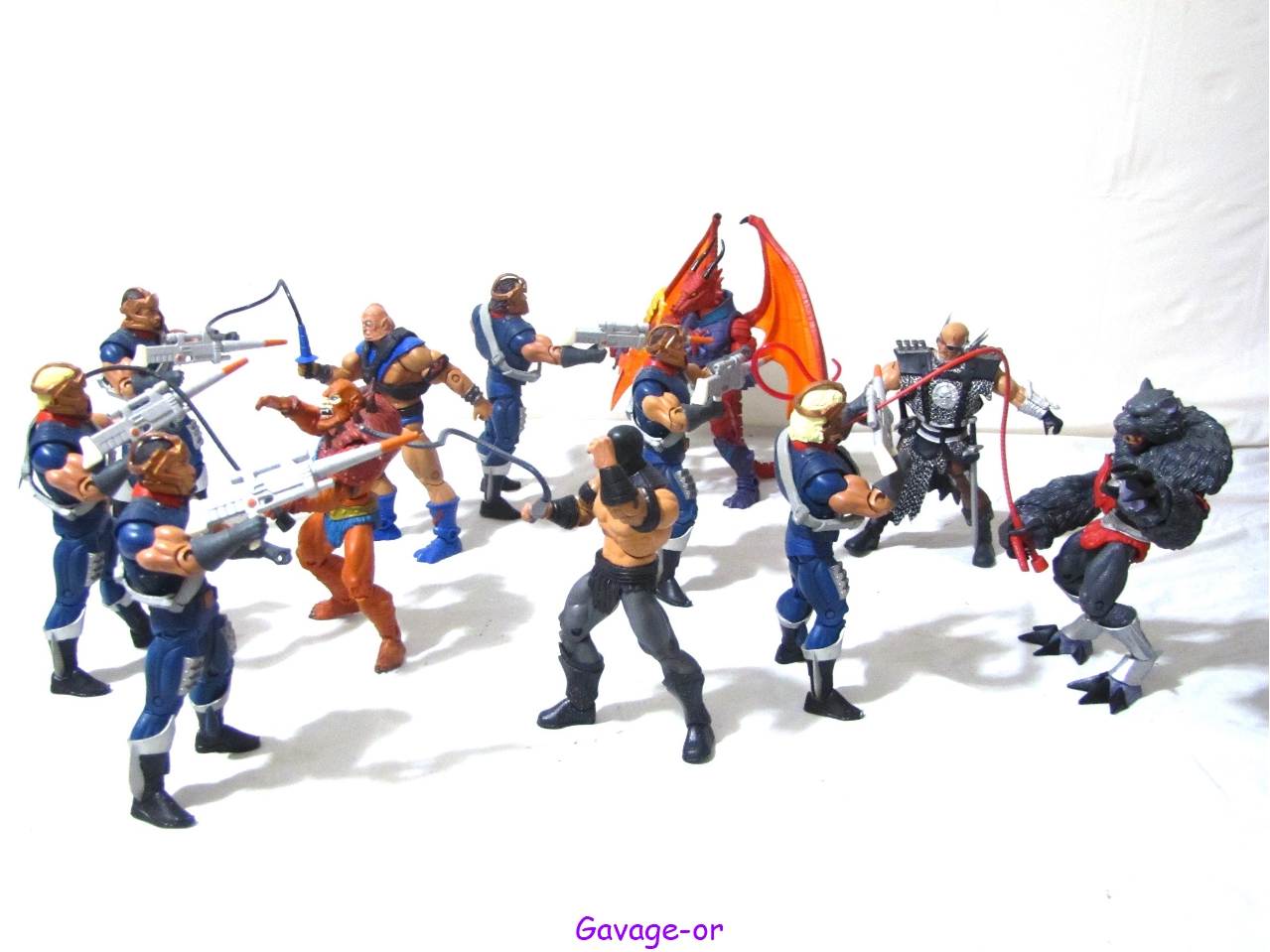 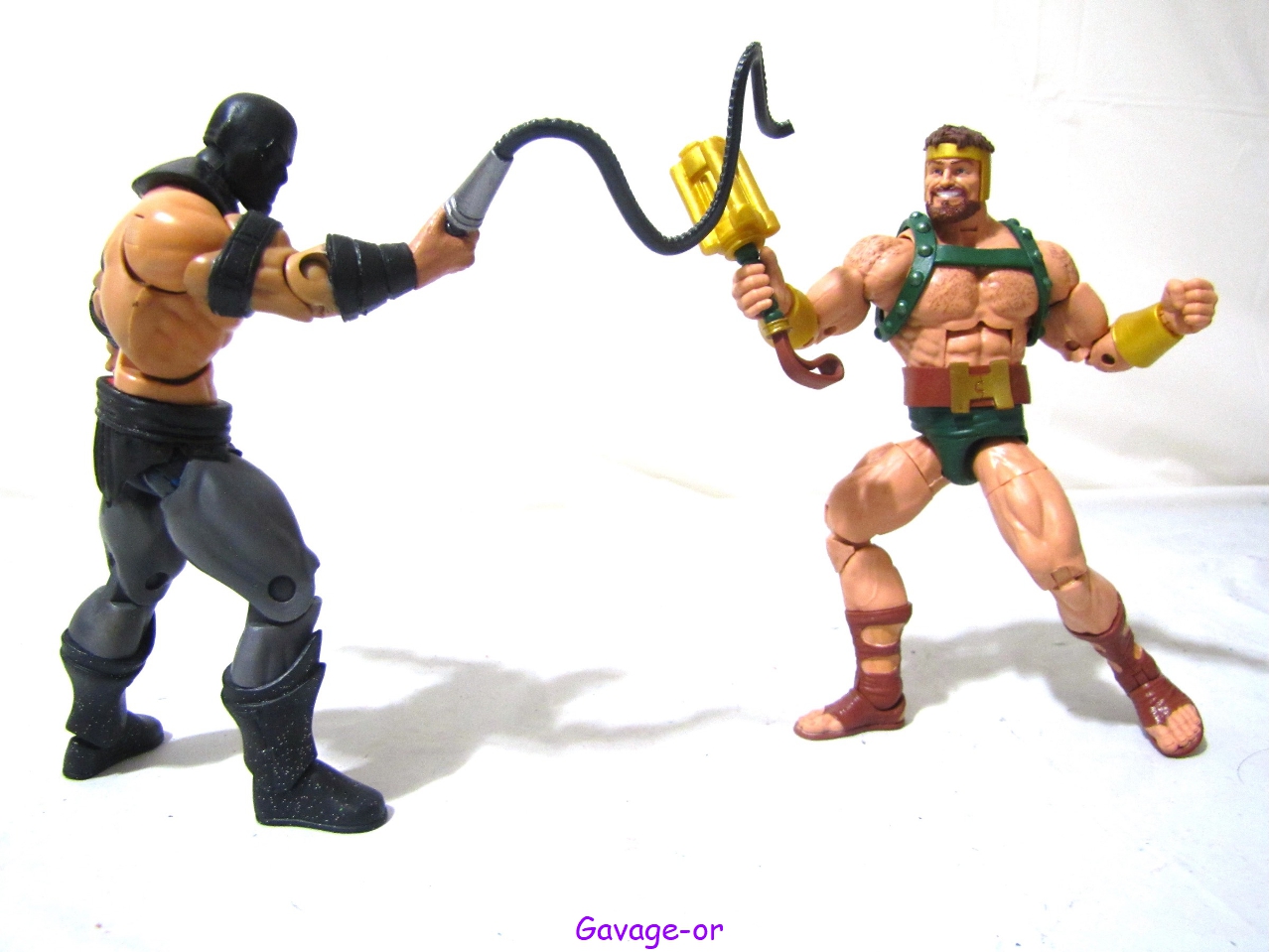 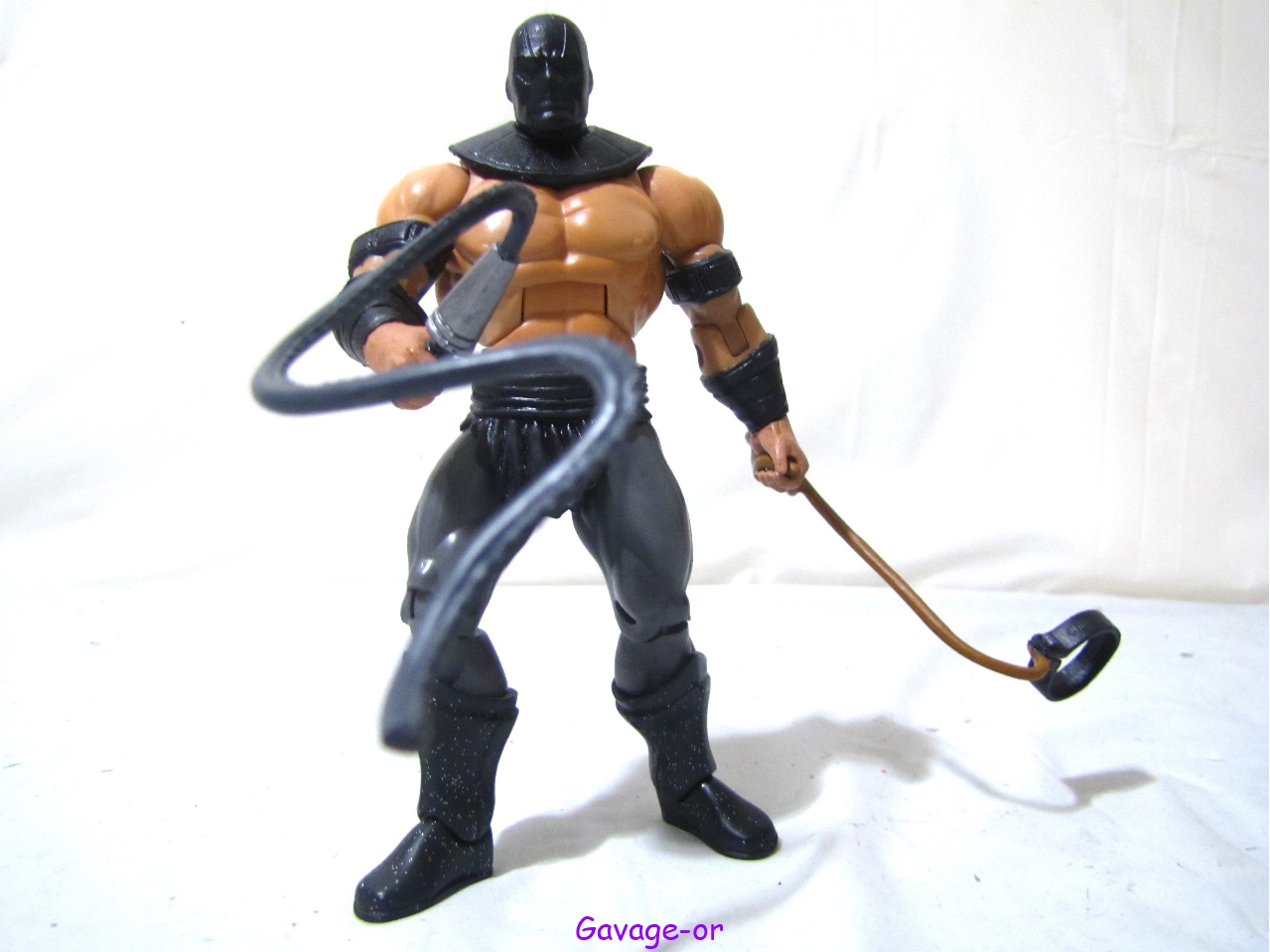 Gavage-or
Evil Hostage Keeper
On another Eternia Skeletor stole the memories of He-Man & all the other Masters of the Universe, while his Evil Warriors toyed with the amnesiac heroes all across Eternia. Skeletor took over Castle Grayskull now that He-Man did not have his sword & could not prevent the invasion.
When skeletor sought the source of The Power Sword's power, he held The Sorceress hostage in Castle Grayskull. She went on a hunger strike but Skeletor had Gavage-or force feed The Sorceress multiple times.
Gavage-or was recruited by Jailor from one of the many villages under Skeletor's control in the Dark Hemisphere. He works closely with Karg to make sure prisoners stay alive long enough to be tortured.
Posted by PhantomZodak at 10:31 PM 1 comment: